Have you wondered how Assassin’s Creed 4 will look when set in China? Well, a skilled user from Deviant Art has done just that by creating some of the most gorgeous artworks we have ever seen. In fact, it’s so awesome that he or she should actually get hired by Ubisoft for the pure awesomeness on display.

The artworks show a medieval China with an Assassin in various locations, doing what Assassins do- climbing, diving, and generally staring at something. Seeing these artworks has made me realize how much I want a game set in China, and with Ubisoft’s creativity on offer we could very well see it one day.

So far Ubisoft has chosen, Italy, the Holy Land, and America, but we have no idea of where the next Assassin’s Creed game will be set. Based on these artworks, it would be awesome if it was set in China, just to see the pure diversity on offer. 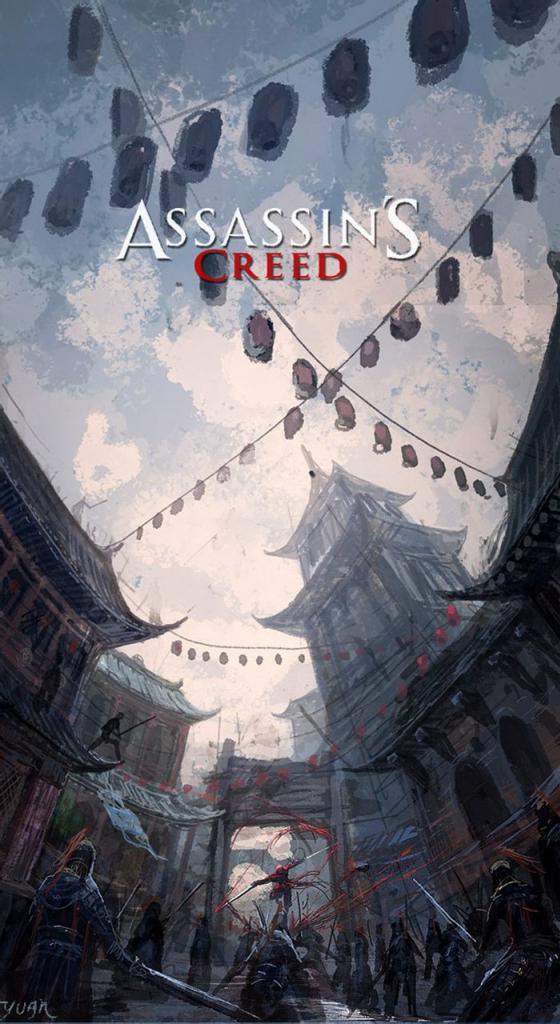 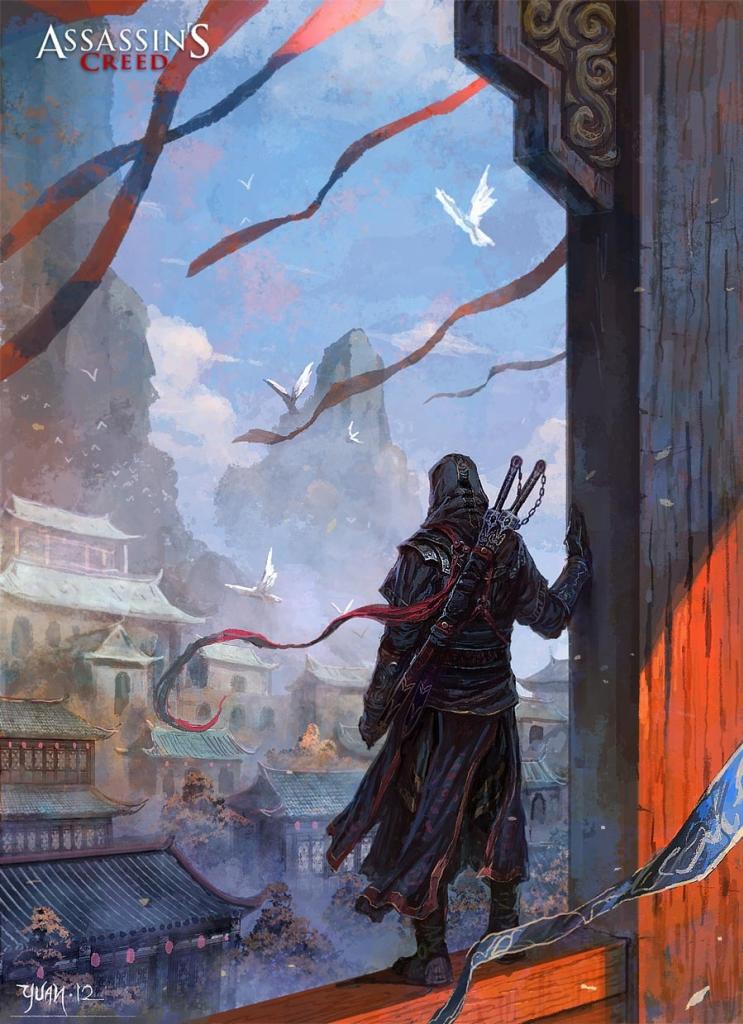 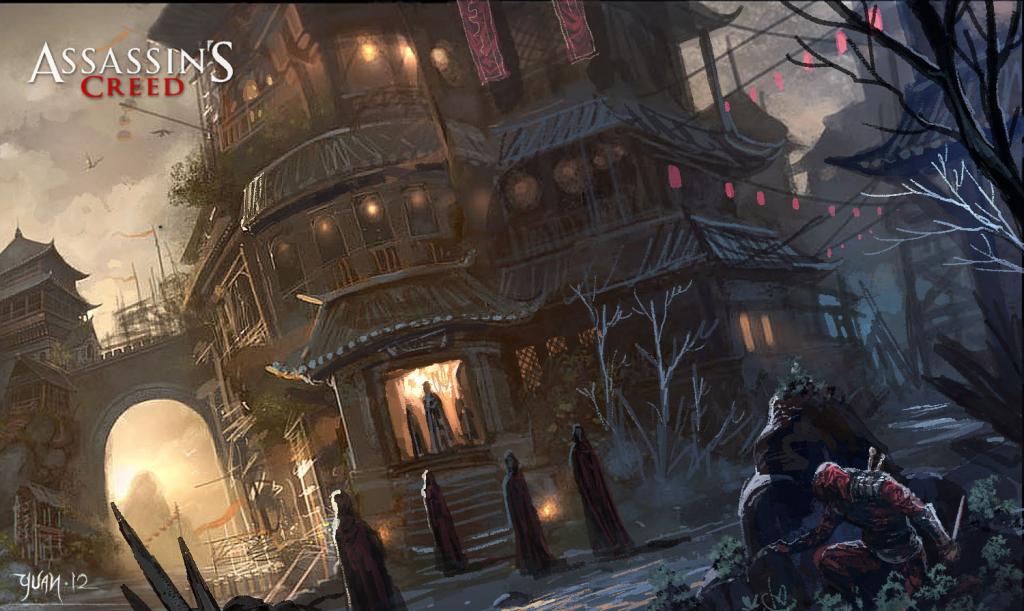 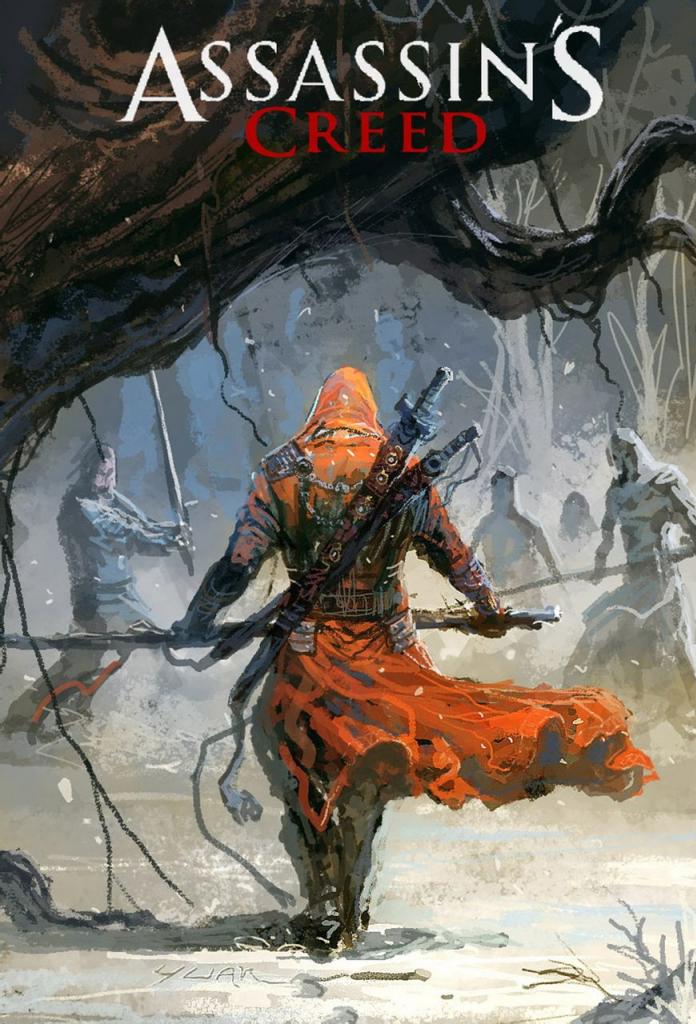 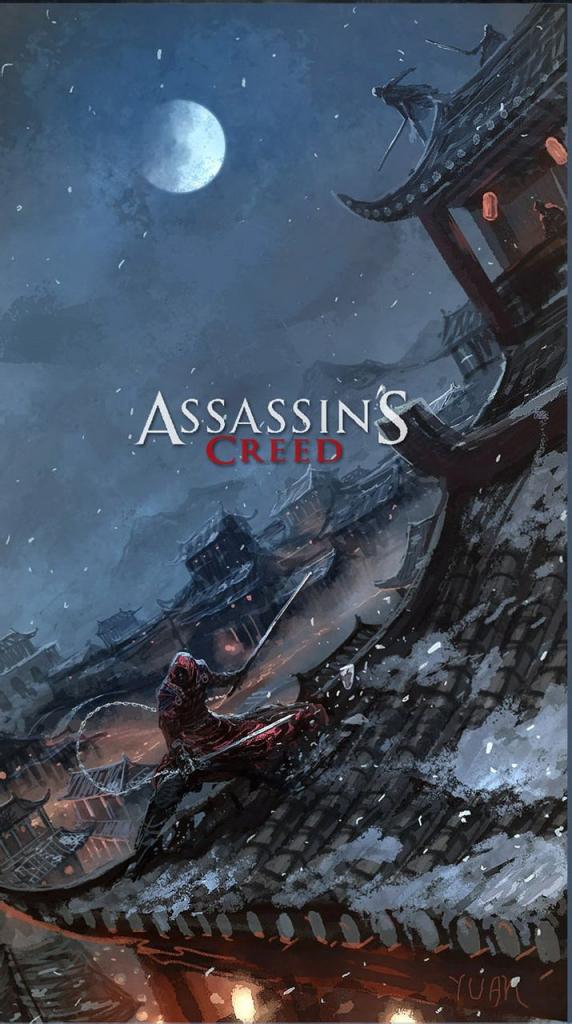 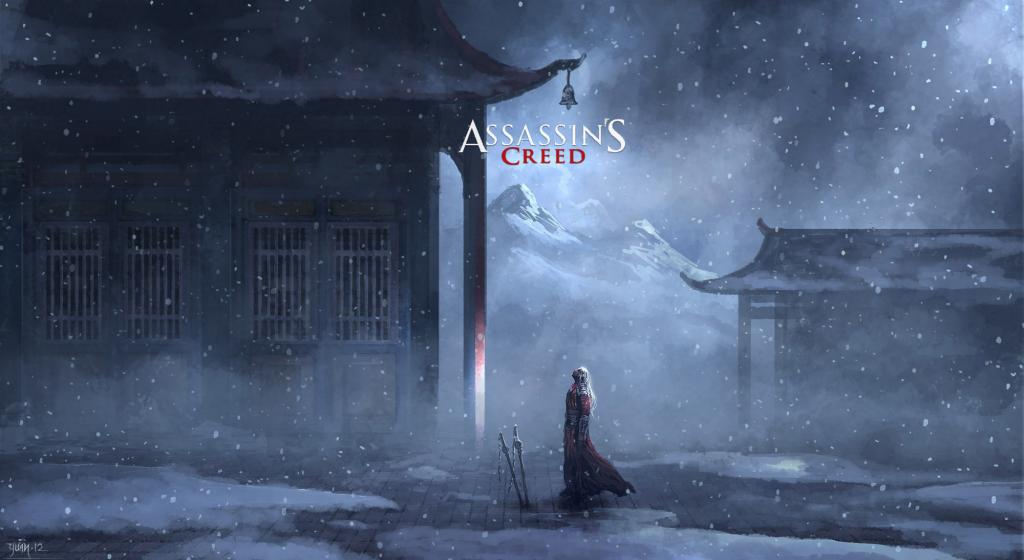 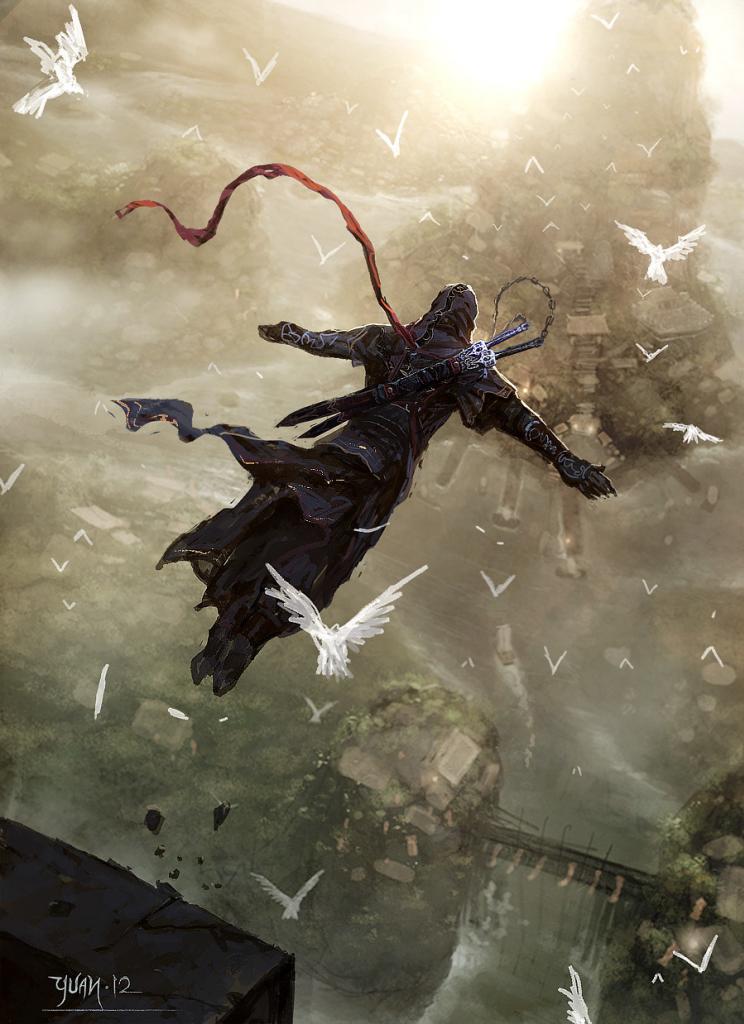 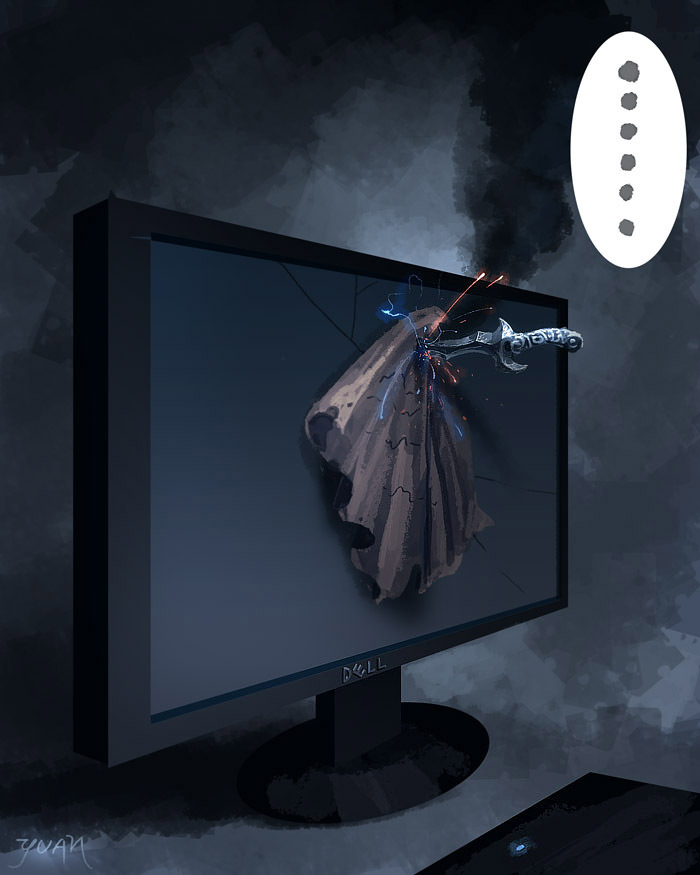 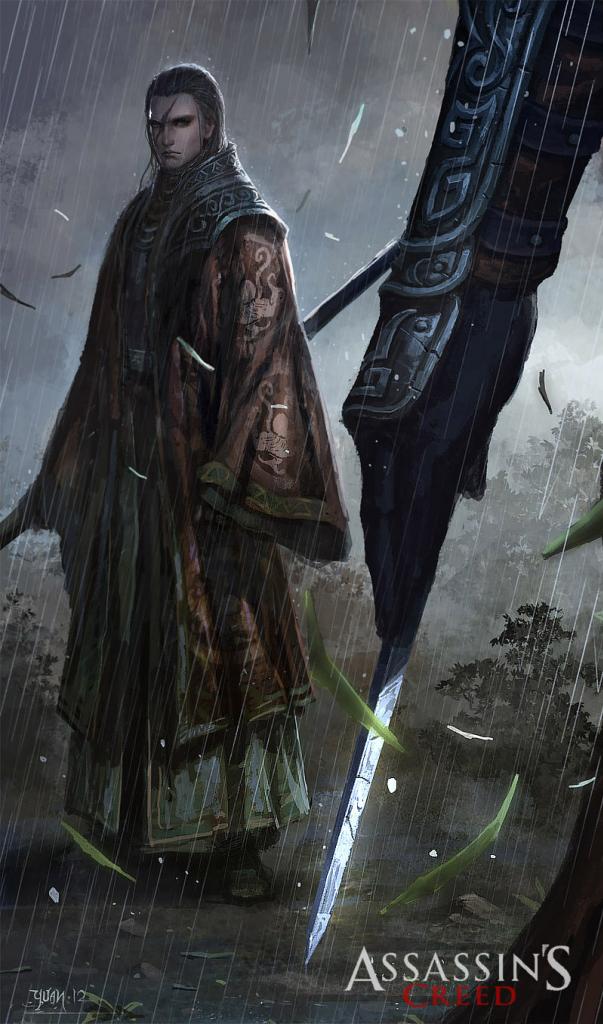