This is how developers should deal with cheaters 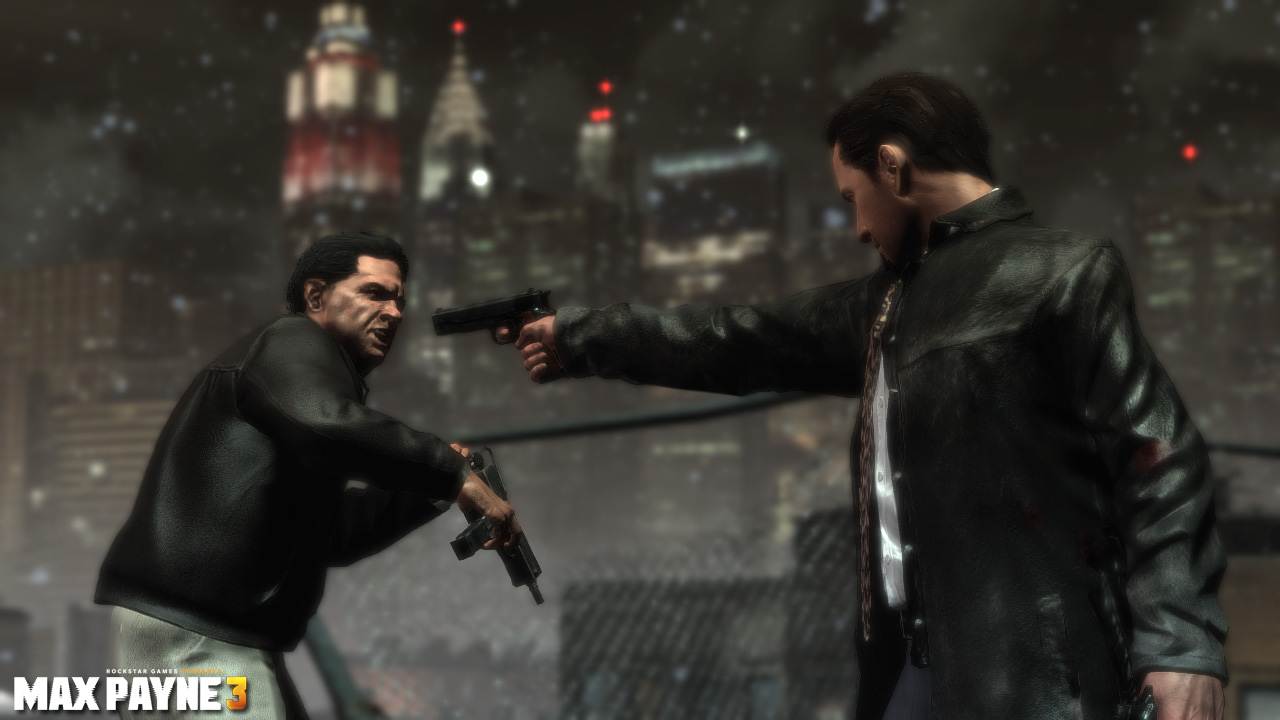 Rockstar has invented a clever new way of combating cheaters who ruin the experience for other honest players in Max Payne 3’s multiplayer. They have acknowledged that a small minority of players are spoiling the experience and have detailed ways of getting rid of them.

“Anyone found to have used hacked saves, modded games, or other exploits to gain an unfair advantage in Max Payne 3 Multiplayer, or to circumvent the leaderboards will be quarantined from all other players into a ‘Cheaters Pool’, where they’ll only be able to compete in multiplayer matches with other confirmed miscreants,” they wrote on their official blog.

“In the event we decide to absolve any of these cheaters for their past transgressions they may re-enter play with the general public, however a second offense will result in their indefinite banishment.

“In either case, we will be removing invalid leaderboard entries to ensure that the players at the top of the charts have earned their spots fairly.”

If you see anyone in Max Payne 3 multiplayer using invincibility hacks, infinite adrenaline, score cheating or doing anything else suspicious, just send us an email at maxpayne3.banhammer@rockstargames.com and include the following:

We still don’t know how they will combat people falsely reporting but they probably have that covered as well.