This Is The Police 2 Available Early for PC

Manage a police station in Sharpwood while dealing with unprofessional cops and shifty characters. 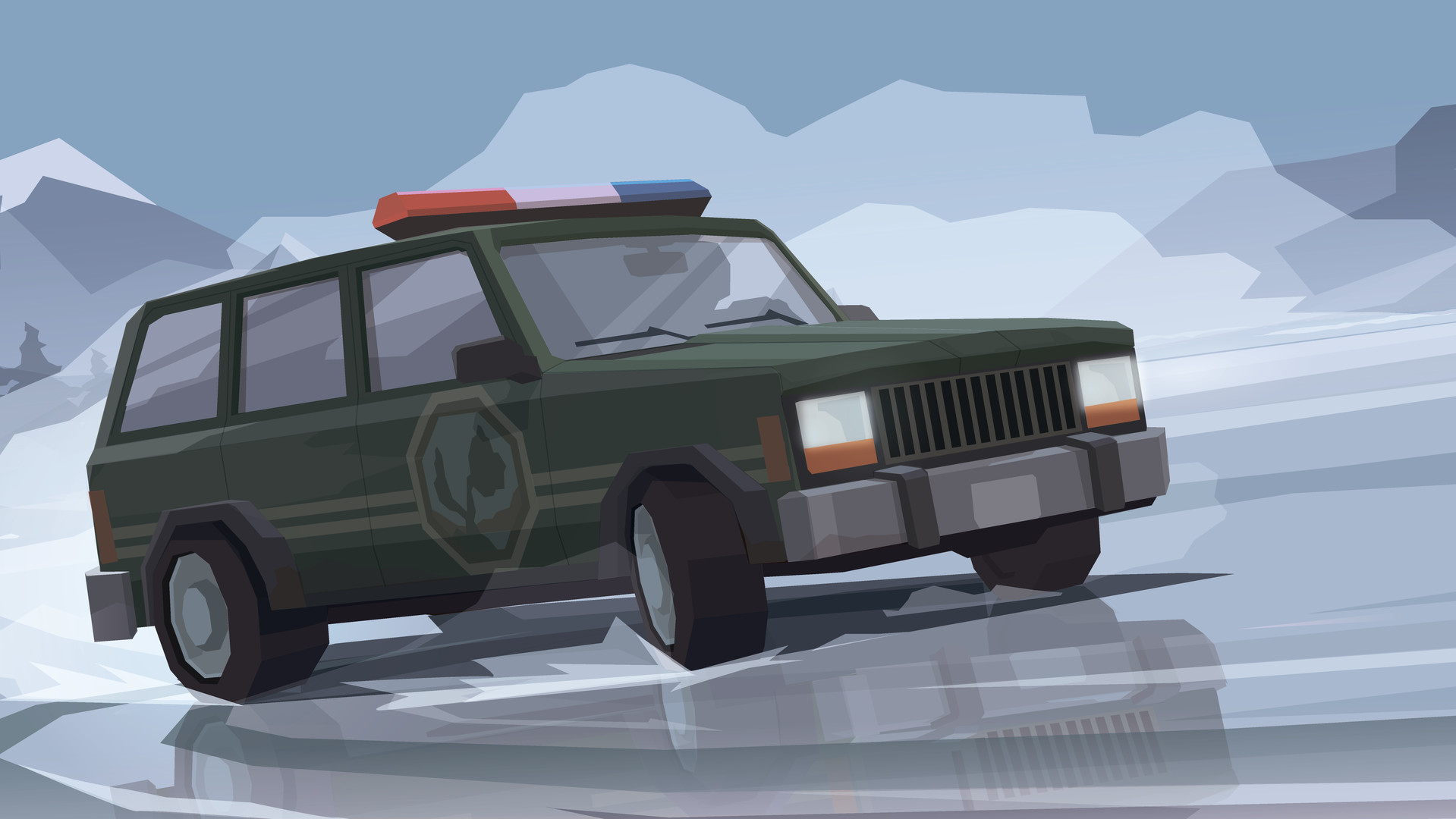 After failing to release This is The Police on its planned date, Weappy Studio decided to release the sequel early. This is The Police 2 is hence available now for PC via Steam. Check out the latest cinematic-ish trailer below, which features key characters like Lilly Reed and Warren Nash.

Nash will be familiar to veteran players. He’s actually Jack Boyd and has escaped to the town of Sharpwood and is now assisting Reed, who’s become the new Sheriff following the previous one’s death. Working with Reed, Nash will try to begin stability to Sharpwood’s police force.

It won’t be easy, since the town is decidedly more rustic and defiant of authority than you’d think. This is The Police 2 will push players to manage their police force effectively, conducting investigations and interrogations along with arrests. Building relationships is also important, because who knows which NPC could help you out in a pinch. Alternatively, it’s hard to know who to trust (or getting your darn cops to work).

Tagged With: pc, Steam, This is the Police 2, THQ Nordic, Weappy Studio