This Is What A ‘Challenge’ Notification Looks Like On Xbox One

The next generation of achievement notification is less intrusive. 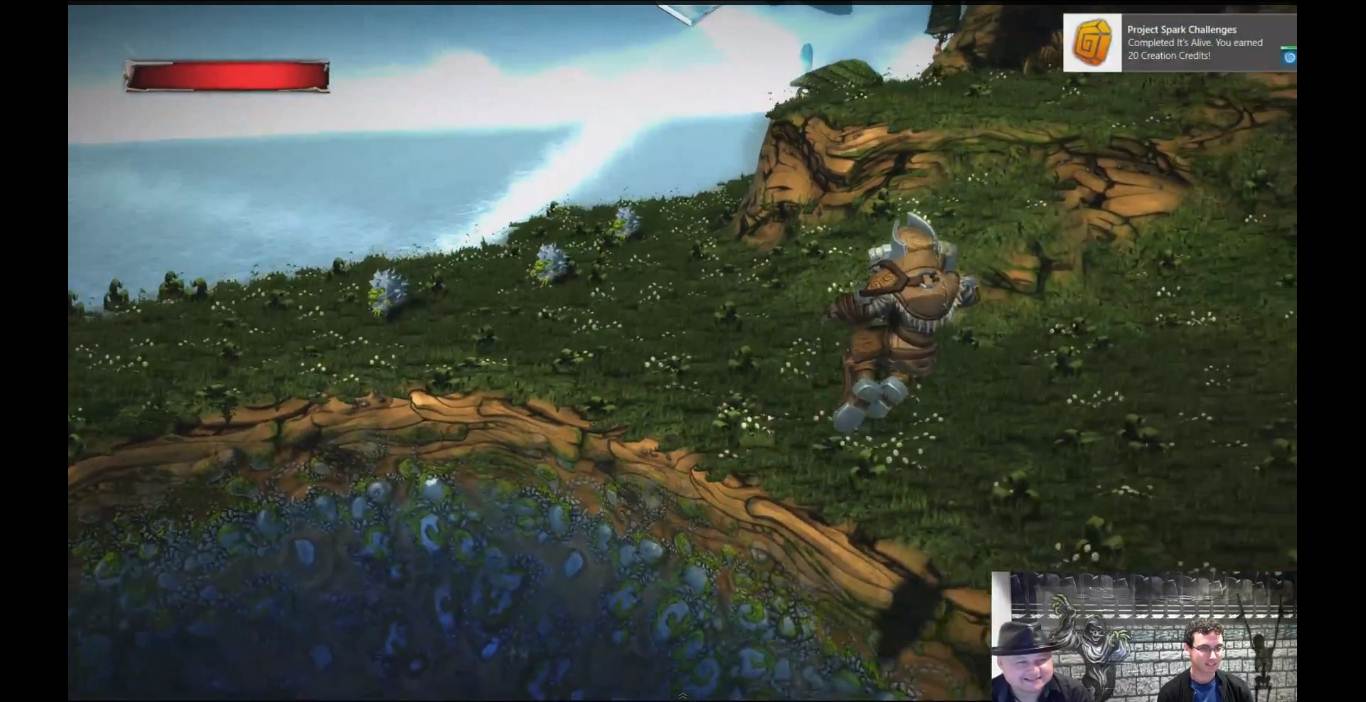 Open image in a new tab to see the ‘Challenge’ notification.

Update: This is actually Xbox One’s ‘Challenges’ in action. ‘Challenges’ are kind of similar to the Achievement system except that they have no Gamescore attached to them and are much more community oriented. The original title of this article was modified from This Is What An Achievement Notification Looks Like On Xbox One to This Is What A ‘Challenge’ Notification Looks Like On Xbox One. Thank you to one of our readers for pointing that out in the comments.

With the launch of Microsoft’s next generation console, Xbox One, developers have changed the way achievements are going to be notified during gameplay. If you look at the Xbox 360’s achievement notification, some players may term that as pretty intrusive but Microsoft have made sure it is different this time around.

The new achievement notification now pops up in the top right corner. This helps the player to remain focused on the gameplay. We actually like what Microsoft is doing here. The image above was captured during the live developer stream of the upcoming Xbox One exclusive Project Spark.

You can check it in motion in the video below. Just jump to 3:55 minutes to see the new notification system in action.

In addition Microsoft intends to use and study player’s data to implement dynamic achievements. This could result into some interesting gameplay mechanics and may increase replay value of various games if the team at Microsoft gets it right.

Xbox One is due November 22nd. What do you think of the new notification system? Let us know in the comments section below.