This War of Mine: Final Cut is Heading to PS5 and Xbox Series X/S on May 10

11-bit Studios announces that the survival game will be heading to PlayStation 5 and Xbox Series X/S, on May 10 with 4K visuals and UI adjustments. 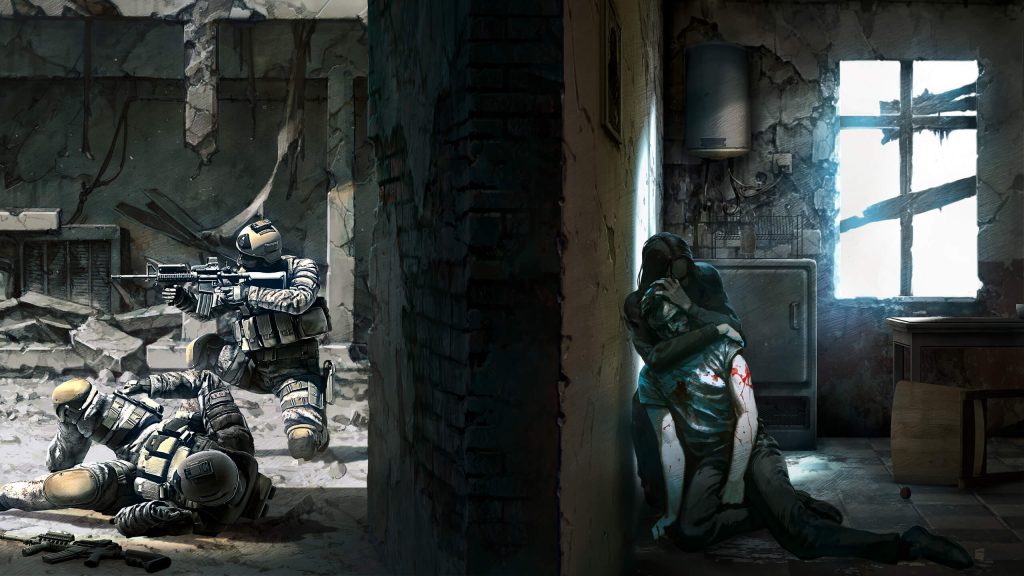 11-bit Studios’ war survival game This War of Mine has connected with a lot of players over the years for its brilliant storytelling, grounded gameplay, and affecting outlook on the daily lives of regular citizens in wartime. Following its success over the years, now, it’s also coming to PS5 and Xbox Series X/S.

Announced via the game’s official Twitter, This War of Mine: Final Cut will be released for PlayStation 5, and Xbox Series X/S with newly updated 4K visuals and UI adjustments for easier playthroughs using controllers. The port, dye out on May 10, is being handled by Crunching Koalas, who are known for porting various indie projects to consoles. Alongside the above-mentioned platforms, the game will be available to play on Xbox Game Pass at launch.

11-bit studios CEO Prezemek Marszal says: “We believe it’s especially important to educate people on the realities of war right now, while its horrifying reality has become a daily struggle for people that are close to us.

“We’re proud that recent This War of Mine fundraising helped us create a wave of spontaneous help for war victims in Ukraine, and we hope we can further spread our antiwar message with This War of Mine: Final Cut.”

This War of Mine: Final Cut will launch for PlayStation 5 and Xbox Series X/S on May 10.

This War of Mine: Final Cut crafted by our friends from @CrunchingKoalas with newly updated 4K visuals and UI adjustments is coming to Xbox Series X|S and PlayStation 5 on May 10th. It will also be available on Day One on @XboxGamePass. pic.twitter.com/ifORO5aMri