The indie platformer makes its way to the PlayStation Store. 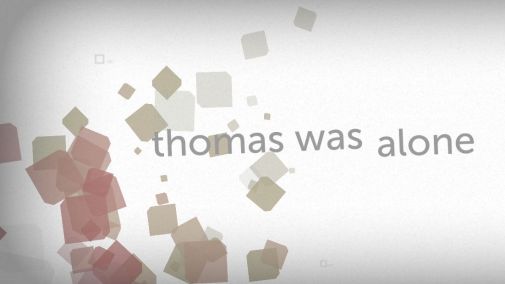 Described as a “study in simplicity”, Thomas Was Alone is a 2D platformer-puzzler that started out as a Flash-based browser game that made its way to PC and Mac OS X in July 2012. The game focuses on AIs going out of control and gaining unique personalities against the backdrop of a unique narrative voice.

Created by Mike Bithell, the PlayStation versions of Thomas Was Alone have been handled by Curve Studios and Bossa Studios. The game had strong sales on Steam when it made its way to PC and Mac OS X and also garnered much critical acclaim and awards in the years since its release.