Sega and Marvel have teamed up to create a new third person action title, based on the Marvel character Thor.

Players will play as Thor, and use his famous hammer, along with various storm, wind, thunder and lightning powers to kill beasts from Norse mythology.

“We are proud to be bringing Thor to his first solo video game adventure”. said Gary Knight, senior VP of marketing at Sega.

While the PS3 and 360 versions of the game will be just what we described, the Wii, PSP and DS will be a cartoony styled game, but with the same story. 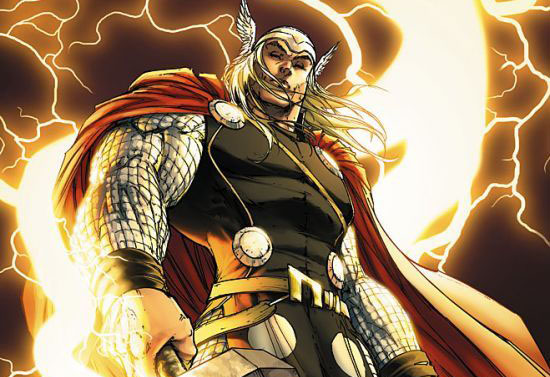 Thor: The Video Game is set to be released next year.