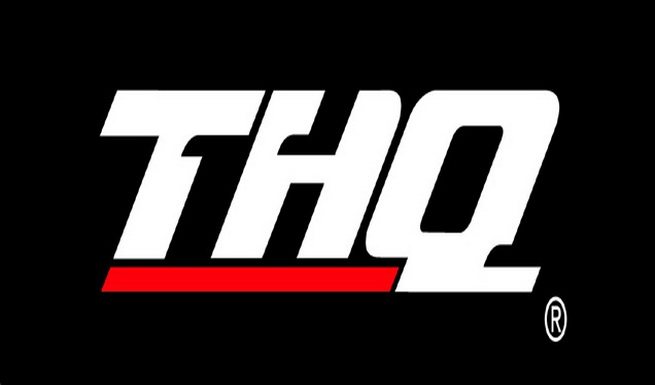 Remember THQ teasing another big catch for their studio? They have announced who it is today.

THQ has revealed that they will be opening a new studio in Montreal which will be headed by Industry Heavyweight, Patrice Desilets.

He will be joining the publishing giant to form his own development studio for THQ which will operate out of Montreal.

“The best way we can deliver fresh, high-quality gaming experiences is by working with the best talent. THQ is delighted to have the opportunity to make a brilliant addition to our team next year with Patrice Désilets,” said Danny Bilson, THQ Executive Vice President, Core Games. “We expect calendar 2011 to be a watershed year for THQ, and adding developers like Patrice helps ensure our focus on new IP and great games charted by leading industry artists.”

Desilets previously worked as creative director for series like Assassin’s Creed and Prince of Persia : The Sands of Time. His stint at THQ will begin from summer 2011. He will be charged with hiring an entire team that will developed new IPs for THQ.

This is great news for THQ, first Double Fine, then Del Toro and now the man behind Assassin’s Creed himself. Good going there.