Project Natal is surely gaining some momentum.  THQ are planning a $40m Natal Game but are still waiting for Natal’s install base to grow before starting development.

THQ vice president, Danny Bilson, also stated that he already has some concepts and ideas that can feature Natal in a very very cool way.

“So there’s core potential there but on the creative side I’m absolutely focused on core… so an idea I have for that, aside for the one that we have, is a big core game.

“I think we have to wait a little bit just for the install base to justify spending a ton of money. Because my idea is a really expensive idea.”

Bilson also revealed that THQ has an awesome Natal title coming this year and Microsoft is really excited about it. 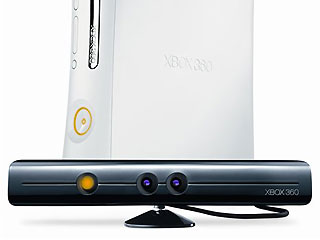