Ouya finally gets an exclusive, guys! 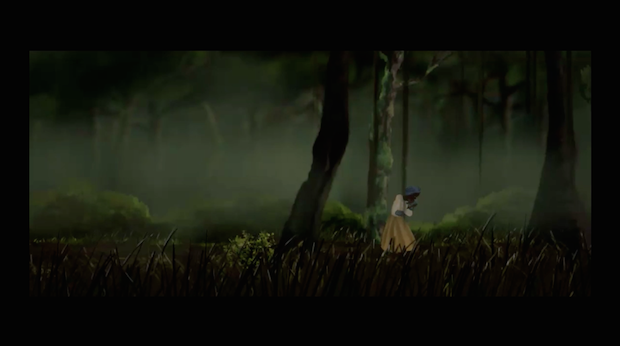 Ouya today announced what might be the first big exclusive for their console, and it’s a pretty different title to kick things off with- Thralled, which has been announced for Ouya for Fall of 2014, will be a pretty different and bold kind of game, telling the story of a runaway slave in 18th century Brazil.

The game was originally created as a student project from Miguel Oliveira and his team;,it went on to be listed as a finalist in the Serious Games Showcase & Challenge in 2012. Ouya has confirmed that an early demo of Thralled will be shown at the Ouya booth at GDC, giving members of the press their first chance to experience the game first hand.

At the very least, it looks like the makers of Ouya are realizing they can’t just release a console and expect the games to come unless they show some initiative, so that’s good. Maybe Ouya will now give the Wii U some support at the bottom end of this console generation, sales wise.