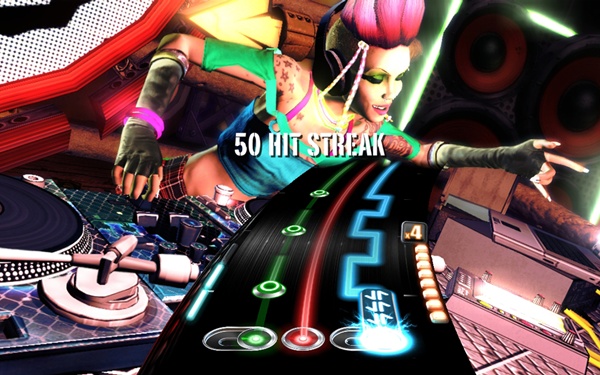 Activision have announced that three new downloadable Mix Packs will be available for their game, DJ Hero 2, starting today.

Here is some info on these Mix Packs:

No strangers to the remix realm, having collaborated on crossover tracks with everyone from hip-hop icon JAY-Z to world-renowned DJ Hero remixer and consultant Z-Trip, three Linkin Park hits will receive the exclusive DJ Hero remix treatment as downloadable content for DJ Hero 2, including a mashup of “When They Come For Me” by legendary turntablist, producer and DJ Hero alumni, Diplo.