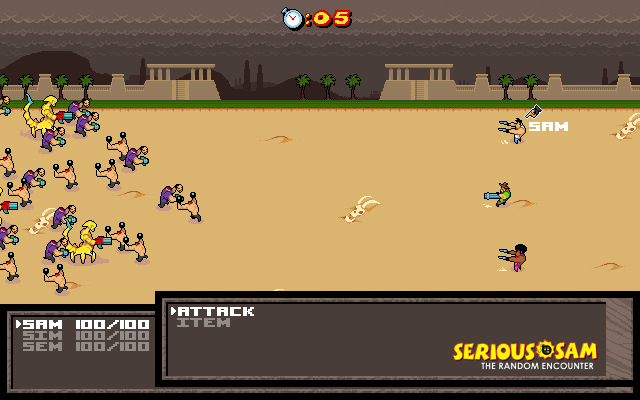 Things just got serious for the franchise.

Croteam’s announced that their Serious Sam franchise has three new games in development, all being made by indie developers.

These devs are teaming up to create some fun and authentic Serious Sam experiences and the games have been detailed below:

Serious Sam explodes across the second dimension as Mommy’s Best Games (Weapon of Choice, Explosionade, Shoot 1UP) slams the legendary hero into a frantic side-scrolling shooter on PC and consoles. Featuring killer hand drawn artwork, classic and original enemies, and the innovative weapon stacking system, Serious Sam: Double D is a uniquely exciting chapter in the Serious Sam saga. All that stands between victory and annihilation is a man with a T-shirt and jeans… and a great big pile of guns.

Pledge allegiance to the evil lord Mental, join the ranks of the Headless Kamikaze brigade and destroy the vile Serious Sam. Be-Rad Entertainment’s (Lame Castle) hand drawn auto runner brings the awesome to mobile platforms as you guide your fearless group of Headless Kamikazes across the battlefield, dodging hazards and pitfalls while avoiding oncoming fire from the deplorable Serious Sam.

The classic RPG turn-based battle gets a seriously frantic overhaul as Vlambeer (Super Crate Box, Radical Fishing) turns their talent loose on the first Serious Sam role-playing game. Traverse a harsh and dangerous world map as Serious Sam and his team are thrown into rapid-fire battles against towering numbers of enemies on their way to glory against the legions of Mental’s horde. Arm your squad to the teeth with massive ordinance, throw down some special items and take aim at the hordes of charging enemies holding that sweet, sweet loot you crave so badly.

Devolver Digital (Serious Sam Publisher) CFO Fork Parker had this to say regarding this announcement:

That’s quiet a thought, we must say!

Croteam themselves are also currently working on a full-blown commercial Serious Sam game, titled Serious Sam 3 and it is slated to release in Summer 2011. 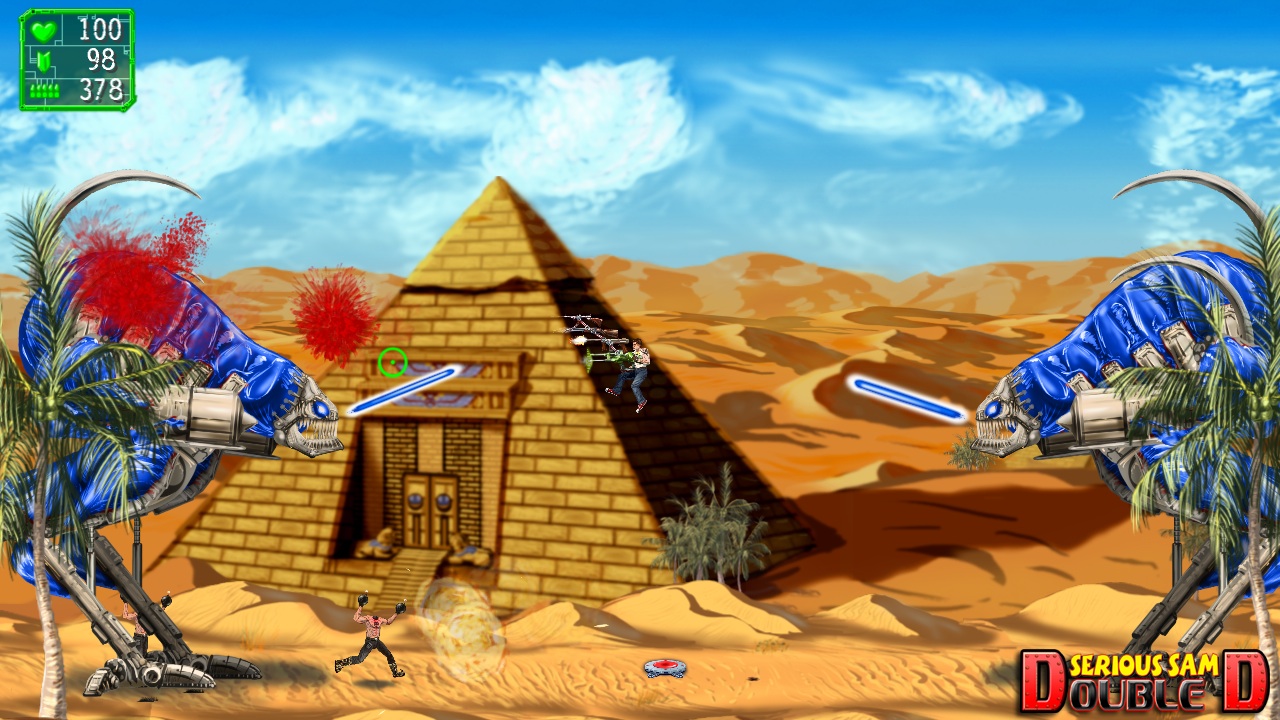 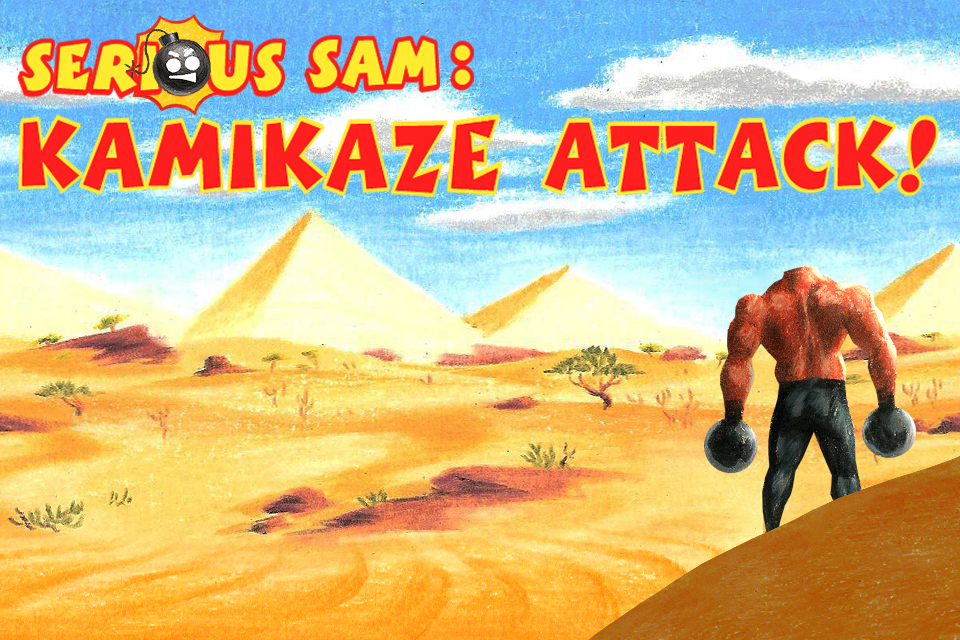 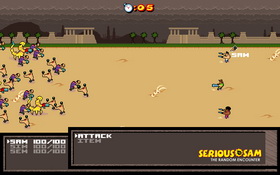