Posted By Kartik Mudgal | On 24th, May. 2012 Under News | Follow This Author @KartikMdgl

Three screenshots of Project Copernicus by 38 studios has been posted by a member on the 38watch forums. 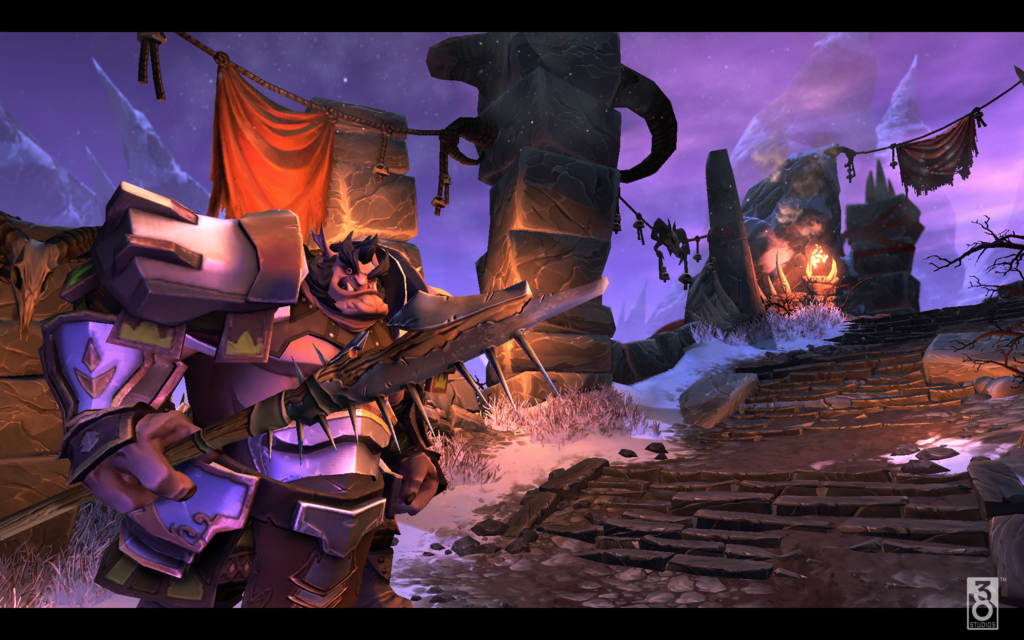 There appears to be three races in these screenshots: Almain, Dverga, and Jottun.

The studio has been in trouble because of poor performance of Kingdoms of Amalur: Recknoning and haven’t been able to play salaries of their employees.

We covered this over here, where the Rhode Island Governer revealed some details on the studio. Direct link to the full resolution and uncropped ones can be found here.

The member named as AlynShir wrote that, “Amalur is worth fighting for. Spread the fire.” I personally think these screenshots look amazing. 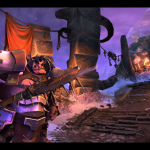 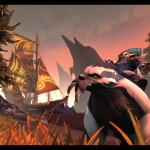 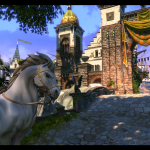