Threes! Heading to Xbox One via ID@Xbox

Mobile indie puzzle title releasing for Xbox One at a “to be announced” date. 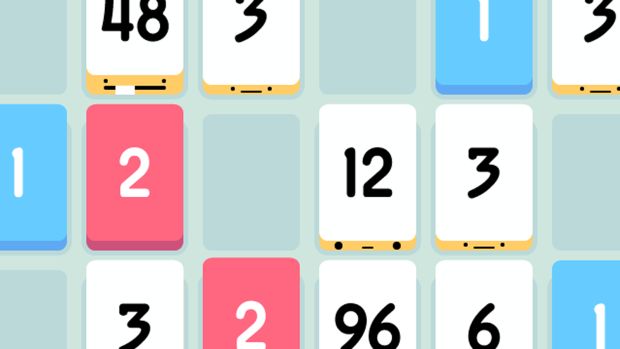 Popular indie puzzle game Threes! was announced to be heading to the Xbox One via Microsoft’s ID@Xbox indie development program. The game’s release date is still to be announced though.

Threes! is a relatively simple but addictive game that has you swiping numbers to form the number 3 and multiplying the same over and over again for a high score. You have a limited number of spaces on the grid though and one wrong move can potentially end the game. Threes! went on to inspire several titles including the popular 2048. Threes! features multiple themes to change the overall look of the game. You can have different types of tiles including a sushi theme as well.

Threes! is available for smartphones and tablets via Android and iOS. What will it be like for the Xbox One? Stay tuned for more details on the same, along with more information from Microsoft’s E3 media briefing.