The publisher has fully acquired Rising Star Games from one of its own labels. 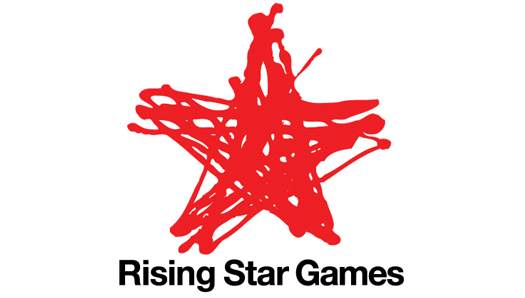 Thunderfull Publishing was established as a publishing house not so long ago, with Bergsala Holdings, Image & Form, and Zoink Games coming together under a single, larger label in December of 2017. It seems they’re now consolidating their assets even further, as news has emerged via a press release that Thunderfull has fully acquired all the shares of one of Bergsala’s subsidiaries, namely Rising Star Games.

Ed Valiente, who was appointed as the managing director of Thunderfull a few months back, has been named as the new managing director of Rising Star Games as well, and Thunderfull have stated in a press release that all games that are currently in development at the studio will now be published under the Thunderfull label. “The team at Rising Star Games is very competent,” Valiente said. “We look forward to bringing in quality titles for us all to work with.”

As part of this deal, Thunderfull will also be acquiring control of Rising Star’s offices in UK and US, while it also looks like Thunderfull will be leveraging Rising Star’s history of bringing over Japanese titles for European releases (a few examples being Harvest Moon, Virtue’s Last Reward, and No More Heroes 2). “Rising Star Games’ tagline is “the home of Japanese games”, and Thunderful Publishing will use the Rising Star Games brand when bringing strong titles from Japan to the west,” reads the press release.