Thymesia's developers have announced that the game is getting delayed by 9 days so that the team can make changes to based on feedback from its demo. 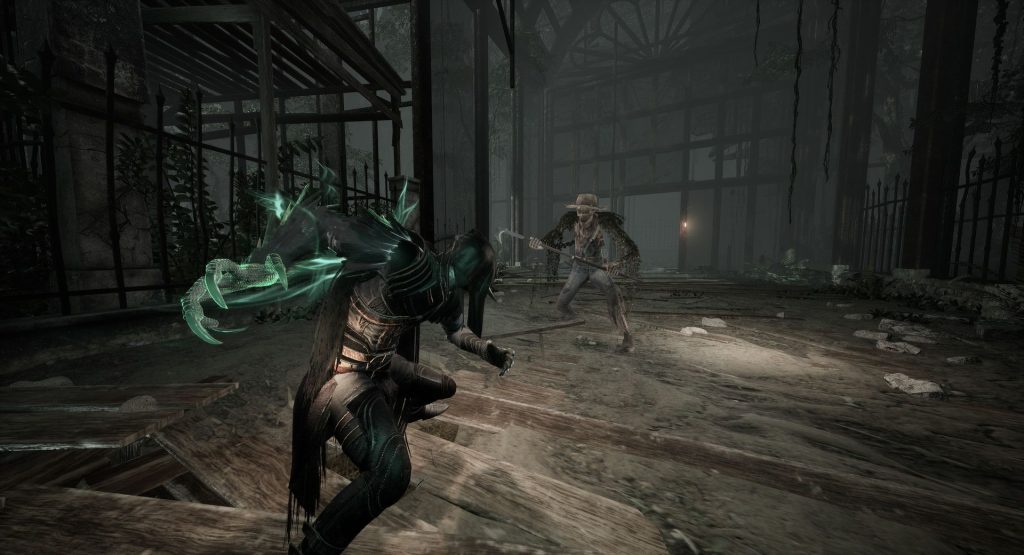 Publisher Team17 and developer OverBorder Studio have announced that Thymesia‘s release date is getting pushed back. Originally set for an August 9 release, Thymesia‘s new release will now take place on August 18.

Announced in a statement on Steam, the reason given for Thymesia‘s delay is to ensure a better player experience after getting feedback from a recent demo that was released on Steam.

“After listening to the community feedback from the recent Steam demo, we’ve made the difficult decision to push the launch date for Thymesia back by a few days to the 18th August,” says the statement.

“We are 100% committed to making Thymesia the best experience possible, and those few extra days allow us to do this by implementing changes and fixes that were asked for across all platforms.”

Thymesia will be coming to PC, PS5, and Xbox Series X/S. Set in a plague-infested fantasy kingdom, Thymesia has players take on the role of Corvus, embarking on a journey to recover your lost memories.

Even a glimpse will make the Bloodborne inspiration in Thymesia quite apparent. For more details on that, here are 9 reasons why Bloodborne fans should keep an eye on it.