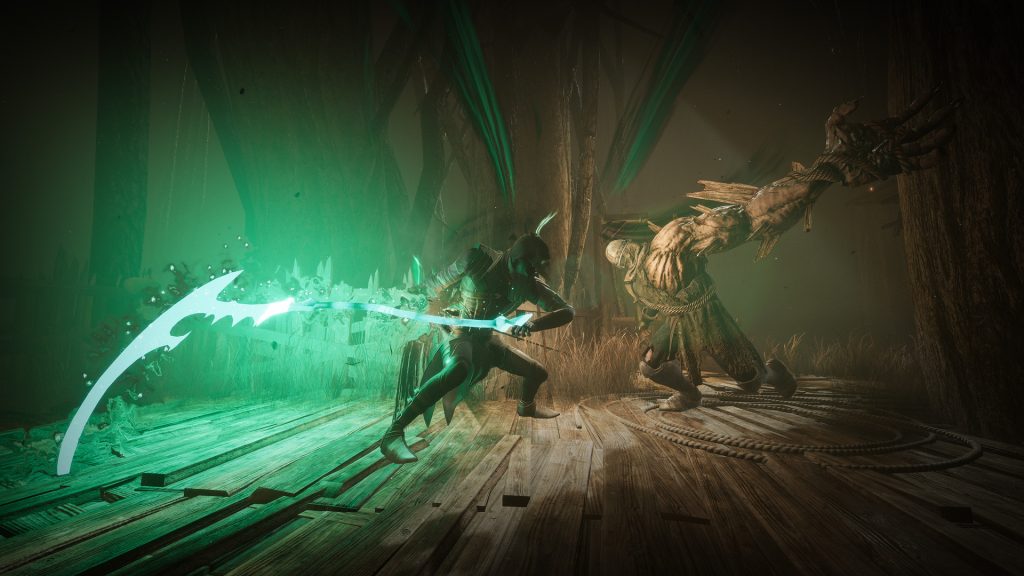 Many might already be familiar with Overborder Studio’s upcoming Thymesia, an action RPG that takes heavy inspiration from the Souls games. Originally scheduled to come out last year, Thymesia was then delayed to 2022. Now, the game’s latest trailer has announced its updated release- and it’s not that far out.

Thymesia will be releasing on August 9th, 2022 for PS5, Xbox Series X, Xbox Series S, and PC. Set against the backdrop of a plague-infested fantasy kingdom, Thymesia sees players assuming the role of a mysterious character by the name of Corvus. You embark on a journey to recover your memories, and possibly, find an end to the calamity rocking the city.

Thymesia‘s combat takes heavy inspiration from Bloodborne, both with its fast-paced dance of careful slashes and in its transforming Plague Weapons. Thymesia also allows players to morph into a Raven and deal damage to their enemies. Check out the trailer down below to get a glimpse of what it’ll have on offer.