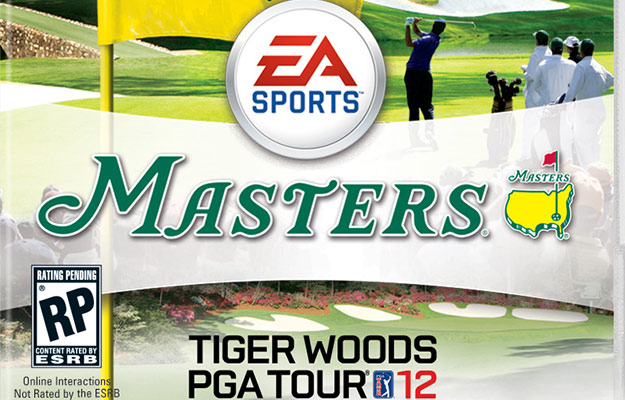 Word on the street is that a demo for Tiger Woods PGA Tour ’12: The Masters will have a demo available on March 8th for the Xbox 360 and Playstation 3. You will be able to play the first five holes of the San Antonio Oaks course in the demo and much more. The coolest part though is that by completing the demo, you will be able to skip the Amateur Tour and go right to the Nationwide Tour in the retail version as well as giving more experience points in the full game once it is out. Pretty cool feature, wish they would do that with more game. The game will be released on March 29th, 2011 in North America for the Xbox 360, Playstation 3 and Wii.  Worldwide release is on April 1st, 2011.