Tim Schafer’s Next Game “The Complete Opposite” of Broken Age

Schafer will follow his instincts and try something different once more. 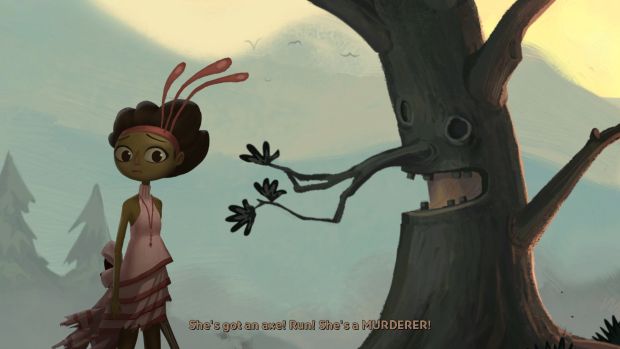 Double Fine Productions has had a strong pedigree with adventure games, with the occasional off-beat title like Brutal Legend. But while founder Tim Schafer enjoys making games like the recently released Broken Age, he recently stated to GamesTM that his next project would be the complete opposite of that.

On being asked whether he still wants to make a LucasArts-style adventure game, Schafer answered, “Yes and no. Now that we have this engine and this pipeline, it would be a shame not to make another one. But the whole reason a lot of games we make are different than the previous game is that I get this urge to try something different every time.

Double Fine’s next title Massive Chalice is a tactical RPG that will be directed by Brad Muir, and that’s as different from Broken Age as you can get. But it’ll be interesting to see what Schafer’s mind cooks up next.