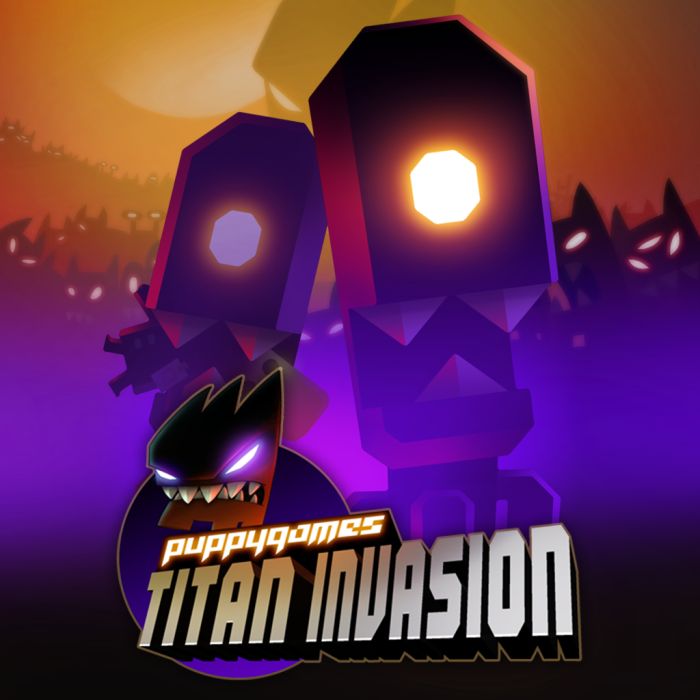 Curve Digital has announced that Titan Invasion, which includes two titles within the package (Titan Attacks and Revenge of the Titans, both by UK developer Puppygames), will be coming to the PlayStation 3, PlayStation 4, and PlayStation Vita as a Cross-Buy title this summer. That is a hell of a lot of value.

Titan Attacks is a retro inspired leaderboard action game, inspired by classics such as Galaga and Space Invaders; Revenge of the Titans takes the theme and somehow applies it to a somewhat bizarre but still frenetic mix of tower defense and real time strategy.

Jason Perkins, Managing Director of Curve Digital said: “Titan Attacks and Revenge of the Titans are two full games in their own right, so being able to release them as a single collection in Titan Invasion – and to also be able to offer that as cross-buy title – represents great value for money for PlayStation gamers.”

Puppygames Owner Caspian Prince exclaimed: “We’re thrilled to be working with Curve to port our games to PlayStation. Now we can play with the big boys in the playground!”

It’s great value, at the very least, so be sure to check it out.