The two games can be added permanently to your Steam account alongside a big sale of THQ Nordic titles on the platform. 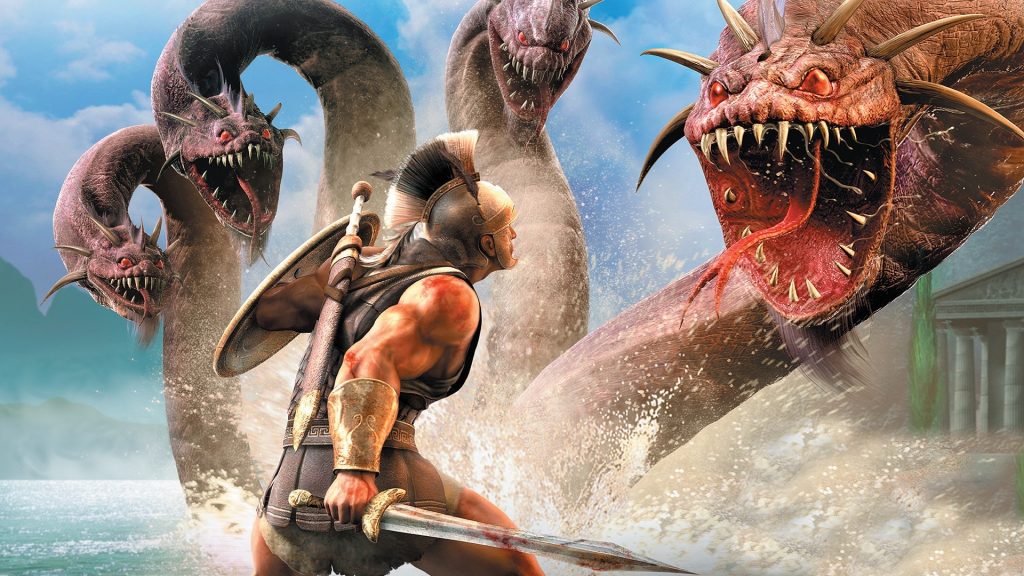 One of the most unexpected stories of the last few years has been the emergence of THQ Nordic. The company takes a once defunct publisher name and has been doing all kinds of revivals of IPs related to the once prolific game brand. They are set to have a showcase later this month, and in the meantime they have a big sale via Steam and that includes some neat freebies.

The Steam sale currently ongoing has plenty of discounts on titles from THQ, including Destroy All Humans!, Biomutant, Elex and a host more, including a free trial period for Desperados 3. But two of those titles you can get for free forever. One of those is Titan Quest: Anniversary Collection, and includes the base company revived in 2018 as well as its expansion that came many years later. The other is Jagged Alliance: Gold Edition, which sees the classic and influential turn-based tactics game from 1994 alongside its expansion/spinoff, Deadly Games.

Both titles can be claimed via Steam until September 23rd. The THQ Showcase is set for September 17th.