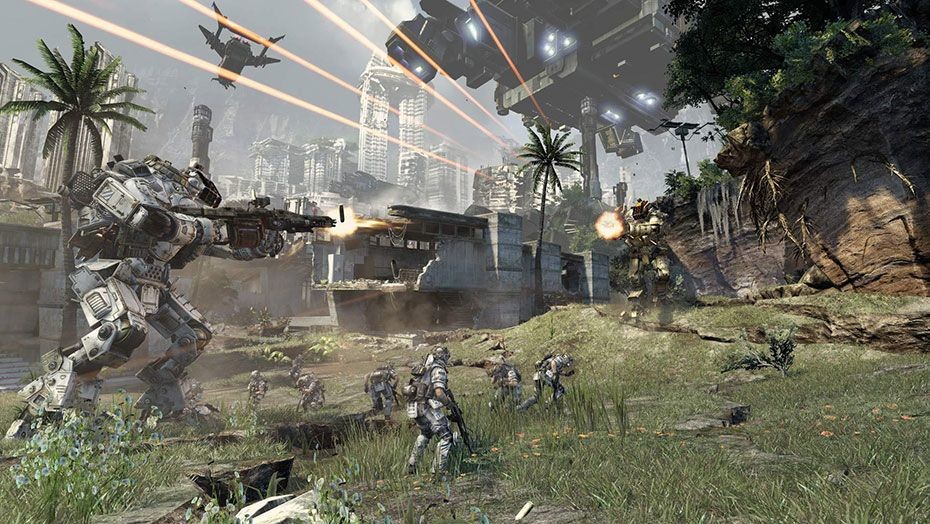 Apex Legends is going stronger than ever, but the series that spawned it, Titanfall, hasn’t had the best of times these last few years. Not only have fans been starved for a new game in the series, the games that are available have been suffering hacks, server issues, and what have you. Now, Respawn Entertainment has taken another significant step that fans of the series might not like too much.

Taking recently to Twitter, Respawn announced that starting today, sales for the first Titanfall are going to be discontinued, while the shooter will also be taken off all subscription services on March 1, 2022. As you’d expect though, the game’s servers are going to remain active, so those who still jump in online to play the game will be able to continue doing so.

As for what this means for the series’ future, while Respawn has obviously not said anything definitive, the developer has provided assurances once more that Titanfall remains a core part of the studio’s DNA, and said that “this incredible universe will continue. Take from that what you will.

“Rest assured, Titanfall is core to Respawn’s DNA and this incredible universe will continue,” the developer writes. “Today in Titanfall 2 and Apex Legends, and in the future. This franchise is a north star for the caliber of experiences we will continue to create here at Respawn.”

For what it’s worth, not that long ago, Respawn Entertainment confirmed that a Titanfall 3 was not in the works at the studio, nor will it be anytime soon. Read more on that through here.

A note about Titanfall. pic.twitter.com/Ew232HkUIo