The event will go live today.

Titanfall 2 has joined in the festive spirit of Halloween with their newest update ‘Tricks and Treats’ which brings with it suitable changes for the occasion. The update will bring with it new Halloween themed skins for weapons such as the, R-201, Spitfire and Car. New elite variants of theMastiff, L-Star and Sidewinder will also be added with the update.

Furthermore, each of the skins  bring with them additional bonuses such as a 10% chance per owned Elite weapon to earn a double XP token at the end of a match. In addition to all of this, there will also be new modes and content added to the game. Changes will also be made to some weapons as well as to existing game modes such as Frontier Defense and Reaper game modes.

The update will become available to download today. Titanfall 2 is now available for the PS4, Xbox One and PC. 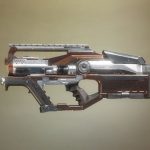 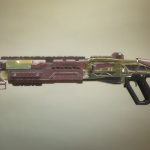 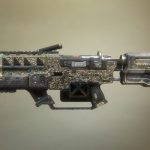 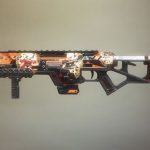 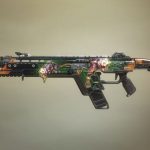 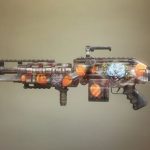