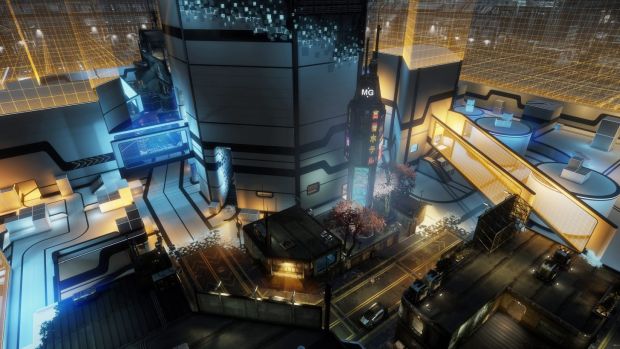 Titanfall 2’s latest update War Games is now live and it includes another remastered map from the original game. This is War Games, taking place inside a simulator and acting as a mix of several different Titanfall 1 maps.

Along with War Games, players will also receive a new map for Live Fire called Traffic. Furthermore, Titan Brawl is now a permanent game mode, a third weapon slot is available for everyone and there’s a new Pilot Execution to unlock called Shadow Boxing.

Interestingly, Respawn had added a few unintentional balance changes with the update. On Reddit, it noted that, “We are still debating and testing internally what the final changes will be and they will be implemented in the next DLC drop. They have been turned off and things should revert back.”

However, two changes have stayed – Amped Weapons are now on a 30 second timer, which prevents them from being abused, and Stalkers now deal damage when dashing through them as a Titan. The latter change has proven controversial but Respawn said, “We wanted to prevent one Titan from dominating a drop zone by just dashing over it.”

What are your thoughts on these changes and on War Games in general? Let us know in the comments.