Respawn is talking more about the game in the last few days. 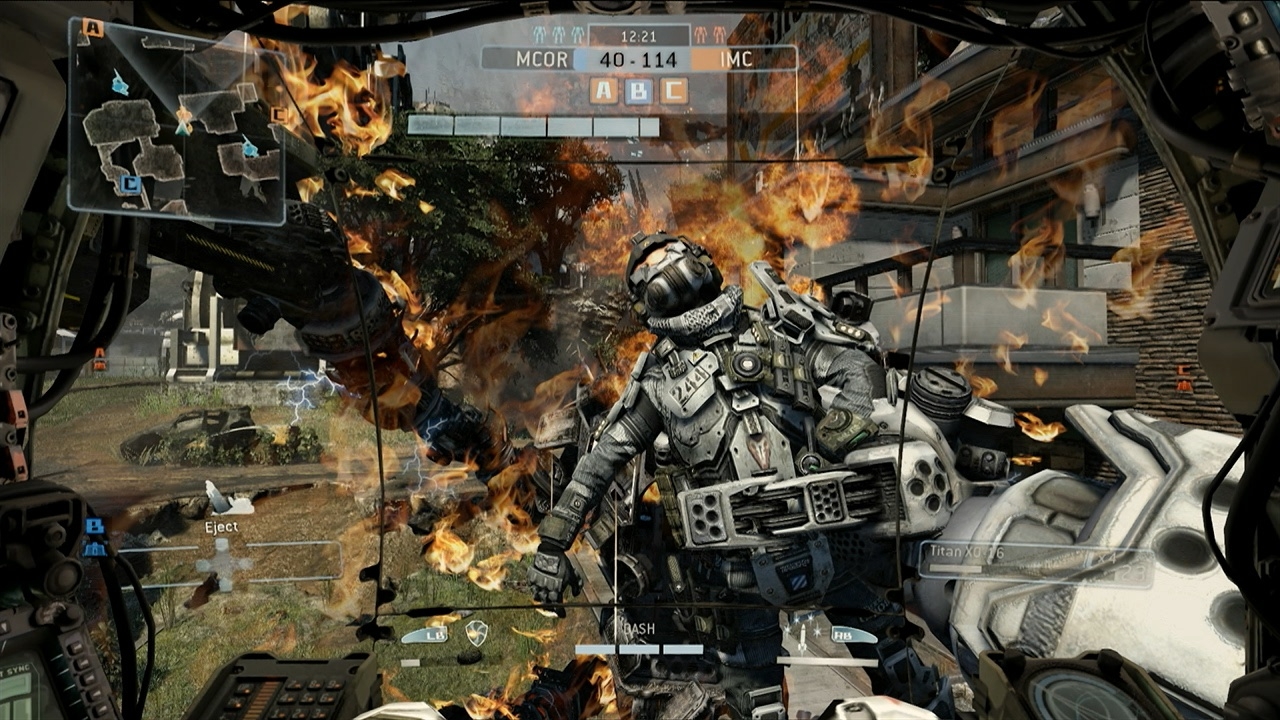 Respawn Entertainment has been talking quite a bit about Titanfall 2 in the last few days, despite the fact that the company has said it’s possible the sequel to its popular mech shooter might not be out until 2017. Lead writer Jesse Stern recently talked to Forbes about the game and among the details he let slip was the development team is looking to improve on every aspect of the title. That includes bringing an even better multiplayer mode to Titanfall 2.

“The multi-player game will be even better than it was the first time around. The first game was an Xbox exclusive (initially). This one is going to be widely available, I believe on all platforms. One of the shortcomings of the first game was we just did not have the mechanism to tell everyone ‘here’s who you are, here’s where you are and who’s around you.’ We knew all the answers, we just could not deliver it,” Stern told Forbes

Stern also recently let it slip that the second game in the series is going to be set in a world where tech meets magic, though he hasn’t shed much light beyond that. Titanfall 2 is still a ways off and doesn’t have an official release date yet.