Titanfall Dev: ‘Don’t Buy The Game On Faith’, If The Gameplay Isn’t Acceptable ‘Don’t Buy It’

Respawn talks about ping and gameplay issues in the wake of the beta. 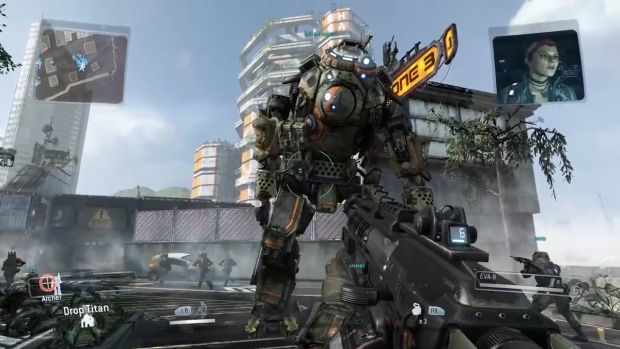 Despite the overall enthusiasm towards the Titanfall beta, Respawn Entertainment has been fighting an uphill battle to address complains regarding server issues, ping problems, gameplay and more.

On the official forums, the developer addressed the ping issues, and clearly told people to try the beta first or asking people about the experience before buying the game. Responding to an earlier comment, he said, “Argonomic isn’t downplaying anything; he didn’t literally mean someone jumping on your Titan. He means when someone sees you first, before you have a chance to react. As you’re likely aware, with a high ping you might see yourself strafe around a corner, out of the line of fire, and still die an eighth of a second later.

“I’m just a designer and I can’t really speak about infrastructure or AU Azure servers, but… we’re not asking you to buy the game on faith. Please try the beta, or to talk to people in your area who played it if you don’t get in and make an informed decision based on that. There’s nothing hidden; your ping to each data center will be listed right on the main menu. If the gameplay experience isn’t acceptable don’t buy the game, and be sure to let Respawn, EA and Microsoft know that you’re not doing so and why.”

As for the overall depth of the game and the simplicity of Titan vs. Titan combat, the developer said, “Give it time and I think you’ll be surprised. There’s a lot of depth to TvT that might not be apparent at first glance. There are also missing weapons and abilities in the beta that really open things up in the full game. Winning 1v2 is quite possible once you develop the skills.”

We’ve been in the Titanfall beta thus far and aside from some server issues, it’s been a real blast. What are your thoughts? Let us know in the comments below. Titanfall launches on March 11th for North America and March 14th for Europe on Xbox One, Xbox 360 and PC.