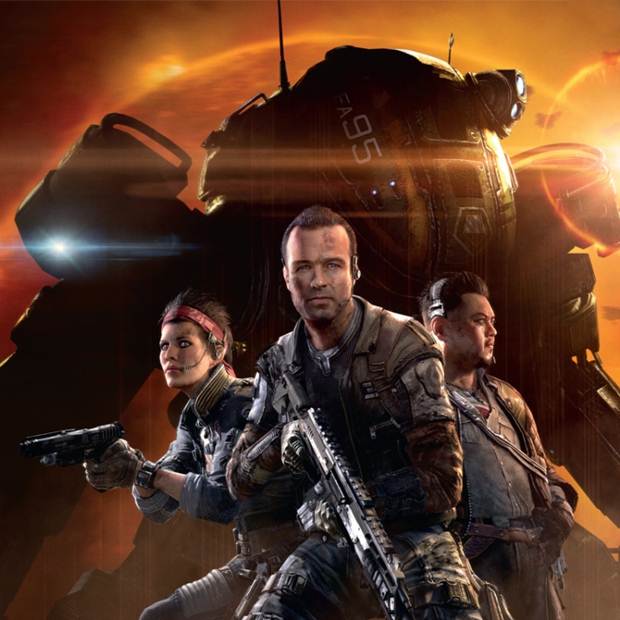 Earlier today on the Titanfall website a faction of in-game characters was revealed, providing details on the specific members of the group as well as how they will tie into the game’s overarching themes, gameplay and story line. In this specific update, we are introduced to The Militia.

The Militia are the military unit of Frontier’s territorial defense pact. They are comprised of a hodgepodge of different personality types from different background that come together to for am impressive albeit slightly unorthodox fighting unit.

In this reveal we are introduced to three characters that make up the militia. First there’s MacAllen, a Titan War vet who served as an officer onboard the IMS odyssey on a peacekeeping mission for the IMC. Next is Bish, an electrical engineer from the planet Earth. And finally there’s Sarah, who has a revenge vendetta against the IMC due to the loss of several of her family members.