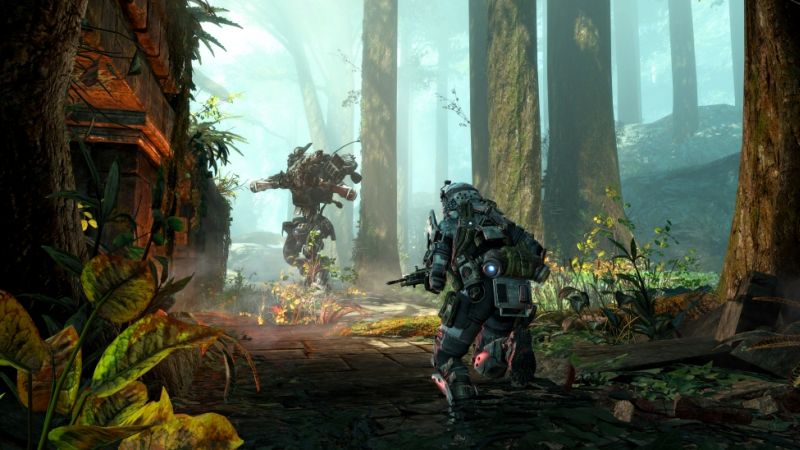 Respawn Entertainment’s Titanfall will be receiving a new game update which adds new game modes, Titan insignias and additional Titan voice packs after the Expedition DLC came out in May. When will the next DLC be landing? According to co-founder Vince Zampella to CVG, it could be sometime in September.

“We have three DLC packs coming, one of which has been released already. The next one should come in three months, and then the last one three months after that, approximately.

“We have free updates that we’re doing also, like the next one which adds two new game modes, voice packs and Titan emblems.”

Will the next DLC pack only include game maps or will Respawn add some additional content? Though the Expedition DLC was praised for the quality of its maps, it was generally accepted that there wasn’t enough content available. We’ll see how the next DLC eventually pans out so stay tuned.