To Make Up For The DriveClub Debacle, Evolution Will Give You Free DLC 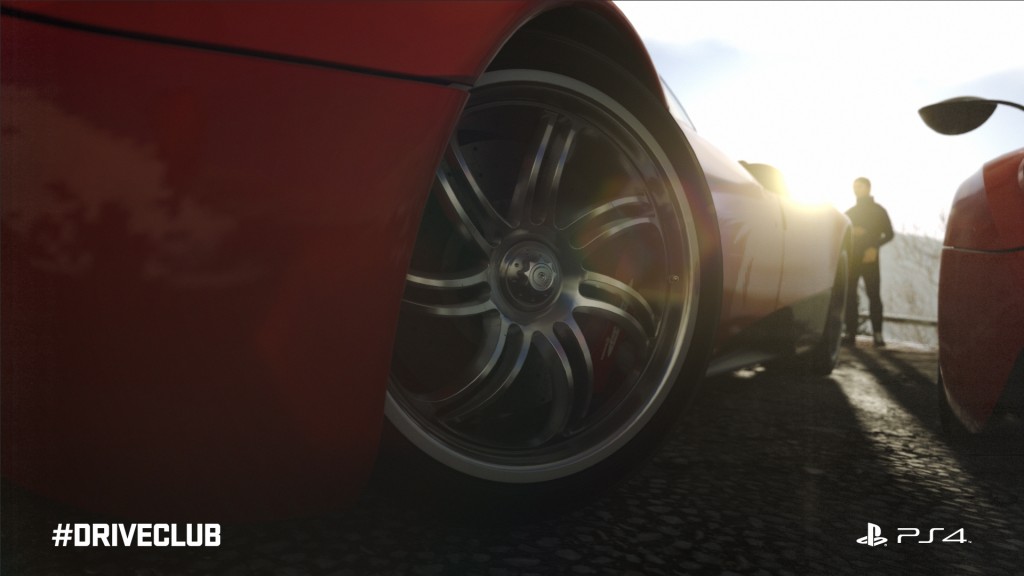 So, I am sure you remember just how much of a disappointment DriveClub’s launch was, right? The game still doesn’t work, more than a month after it released, and the free PS+ version, which had been a promise dangling tantalizingly in front of (potential and otherwise) PlayStation users was indefinitely delayed.

To make up (at least to some degree) for the launch and all the mess that accompanied it, Evolution Studios will now be offering some free DLC. Two DLC packs, originally meant to be paid DLC, will be offered to all players of the game for free in November; cumulatively, the packs will offer a total of five new cars, 22 new tour events, 10 new livery items, and another 10 trophies to win.

But wait, you say. What about the people who paid for the Season Pass in good faith, and who are now basically being swindled of two DLC packs that they paid for? Well, no worries there either. To make it up to them, the Season Pass will be extended into July, and will now add four more DLC packs. Collectively, the Season Pass should net you 38 cars, 80 livery items and 176 tour events.

Also of note, if you are waiting on Evolution to fulfill the promises they made before the game even launched, is that the Photo Mode will be made available later this month as part of a free update.

Overall, it sounds like there is finally some good news on the DriveClub front. If you’ve stuck with the game so far, looks like your loyalty will be rewarded.