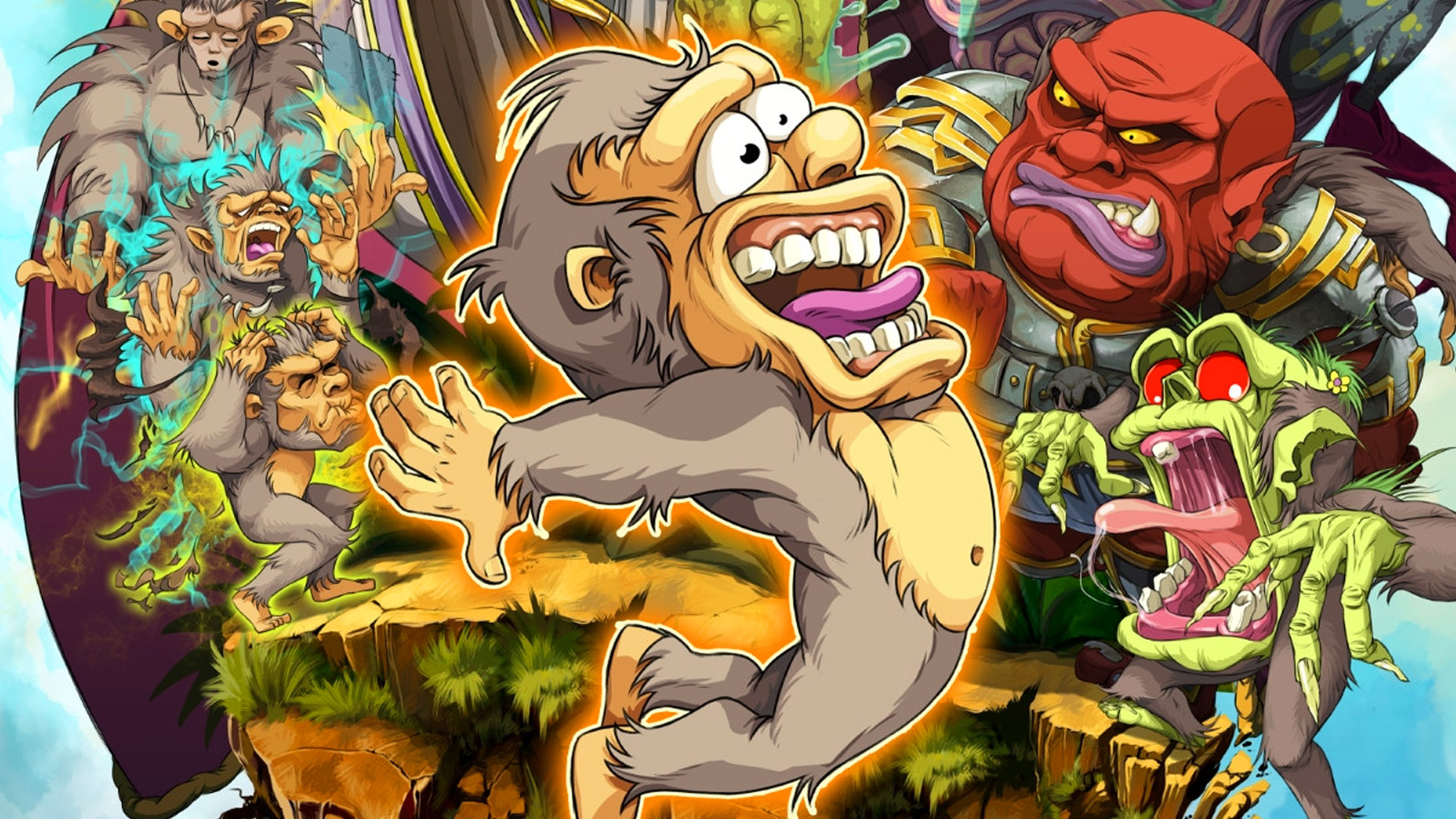 The remake of the arcade cult classic shoot em up platformer, Toki, came to Nintendo Switch at the end of last year. It saw the 1989 game remastered in a striking new style and had finally come out after many years stuck in development (the remake was originally talked about way back in 2009). Now more people will get a chance to experience the game, as it will release across multiple other platforms near the beginning of next month.

Publisher Microids announced the release, and now players on those platforms can play through the wacky world of Toki the gorilla as he runs to save his sweetheart from a voodoo sorcerer. The new release will see a variety of new features, including a speed run mode, graphic filters, and a Jukebox including 32 music tracks.

Toki is available now on Nintendo Switch, and will release for PlayStation 4, Xbox One, and PC on June 6th. It will be available digitally on all platforms, but only the PS4 version and current Switch release will have physical editions. You can check out the trailer below to get a feel for the game’s style.