But, will Persona 5 be one of them? 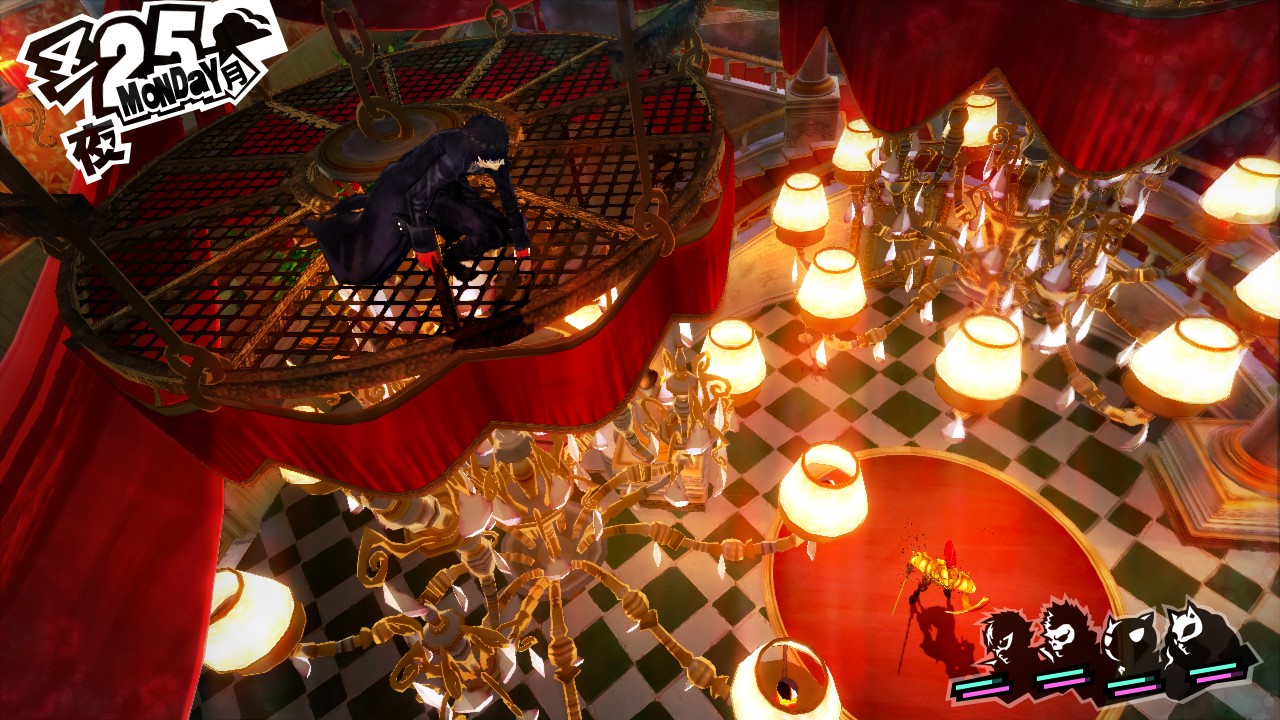 The Tokyo Game Show had spent a few years largely declining and waning in relevance, as the Japanese market struggled with the transition to mobile and new consoles, but it seems to have been on an upward swing over the last few years. It seems this year may continue that trend, especially if initial indications are anything to go by- DualShockers reports that the Tokyo Game Show has 793 games registered to be shown, by 473 different publishers and developers.

Even if half of these are for mobiles and tablets, that still leaves nearly 400 console games coming to us via Japanese developers- an indication that the Japanese market may be returning to its former glory days.

Of course, as with any other sensible and well adjusted individual, my only question here is whether or not Persona 5 is one of the games that will be shown at TGS, and whether or not it will finally get a release date. As we all know, nothing else matters, not really.

Tokyo Games Show kicks off on September 17 officially, with Sony’s pre-TGS conference starting the party a bit earlier on September 15.