Tokyo Game Show 2021 Confirmed To Be An Online Event

There will be an invite-only part of the show for media, however. 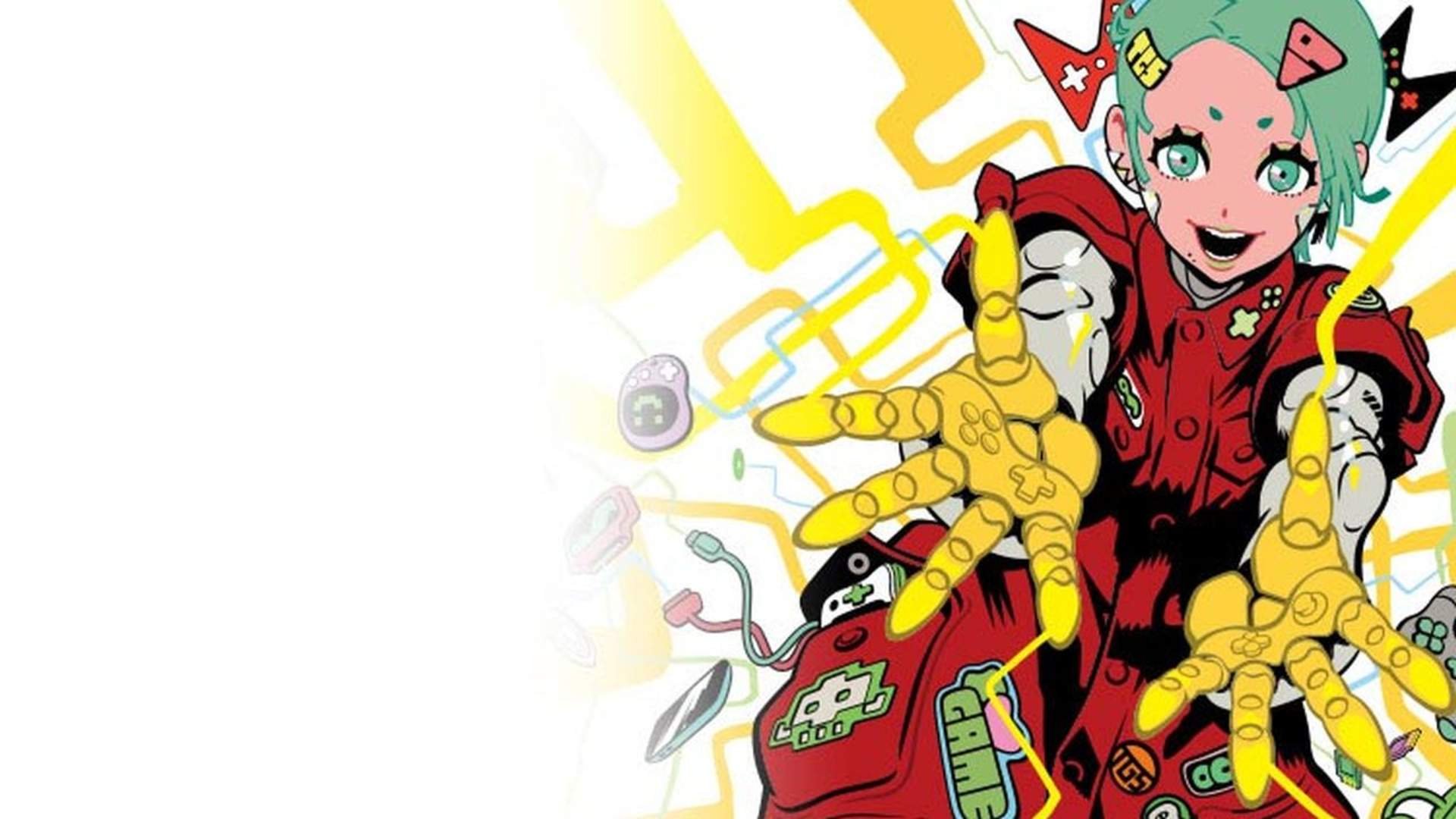 Last year saw the COVID pandemic reek havoc on live events. Almost every major show or convention was either outright cancelled (such as E3) or replaced with some type of digital alternative. With COVID vaccines rolling out worldwide, the hope is that we’ll be returning to some type of normal relatively soon. However, it does seem as if the major shows in the gaming world are still hedging bets, as the Tokyo Game Show will once again be online only.

As announced by CESA, Nikkei and Dentsu, the the 2021 edition of the show will follow last year’s format and will be held over the course of four days and be broadcast via YouTube. This year will also be broadcast in English and include simultaneous interpretation. There will be a physical aspect of the show, however, as press and other media will be invited to the usual venue for the show, Chiba’s Makuhari Messe. Though nothing is explicitly stated, considering the nature of event, it most likely means that will be restricted to Japanese media. This also follows the recent cancellation of the physical event PAX East 2021 and transition into an online only event.

Tokyo Game Show 2021 will start on September 30th. We’ll keep you updated as more information on the event’s schedule is released.