The organizers are still optimistic about PAX Unplugged and PAX West 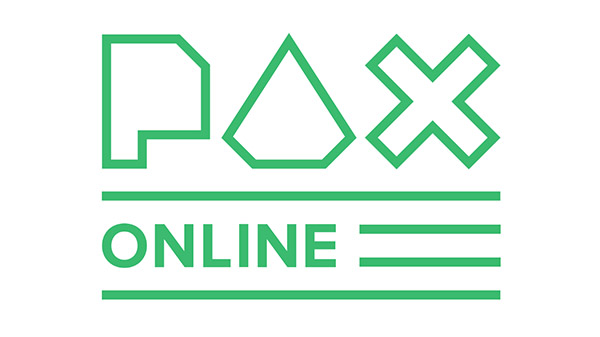 The COVID pandemic had a massive impact worldwide and will, in forms we may not even realize as of now, be something that has changed the course of our lives. One big hit, specifically, from last year was the mass amount of conventions and public events that were canceled outright or replaced with a digital event. While vaccines are here, and vaccination is on a steady rise, we aren’t quite back to normal just yet, as shown by one event going digital-only.

ReedPop and Penny Arcade announced the official cancellation of PAX East 2021. They had announced dates for PAX events near the end of 2020, and all of them were scheduled to be in-person events. That was not to be, and in place of PAX East this year will be PAX Online 2021, a virtual event. While they said the cancellation was due to continued health concerns, they remained optimistic that PAX Unplugged and PAX West 2021 could continue as originally announced in September and December. Only time will tell there, however.