Hopefully, COVID will be under control. 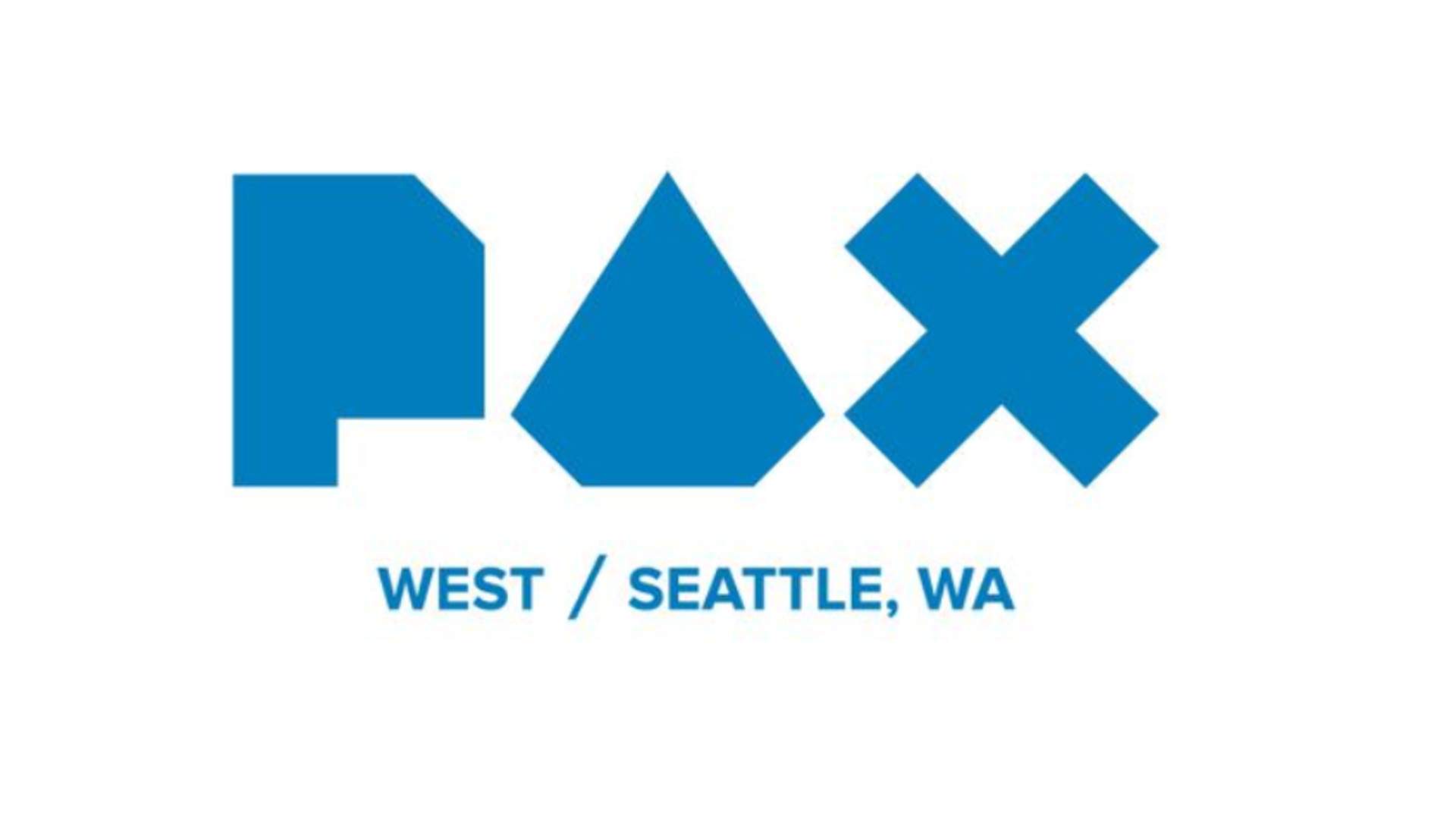 Outside a few exceptions very early in the year, pretty much every major video game conference and convention was canceled this year. Some were just outright axed, while others moved to a digital event of some kind. The Game Awards 2020, for instance, will be the final major gaming event of the year and is all digital from various places. The question now is what 2021 looks like and whether those events will have the chance to take place. Well, one place is trying to be optimistic that they will.

PAX has announced their dates for their next shows coming in 2021. That’s PAX West for June 3rd-6th, PAX East September 3rd-6th and PAX Unplugged  December 10th-12th. There’s also a PAX Aus, but they are no dates for them at this time. As they mention, for now these are planned to be in-person events but also say it could change depending on where things are at.

Right now there is some optimism with talks of a COVID vaccine, but as we enter the new year, the virus is still ravaging certain parts of the world. America (where all of these events will take place, outside PAX Aus) has really never recovered, various parts of Europe are seeing a second wave and even some parts of Asia are still having issues. Whether we’ll be having full in person events next year is anyone’s guess, but here’s hoping at the very least.

With optimism and safety in mind, we're announcing our #PAX 2021 Dates. Read the full statement below: pic.twitter.com/dDMhsJwd7t