There will also be a musical performance. 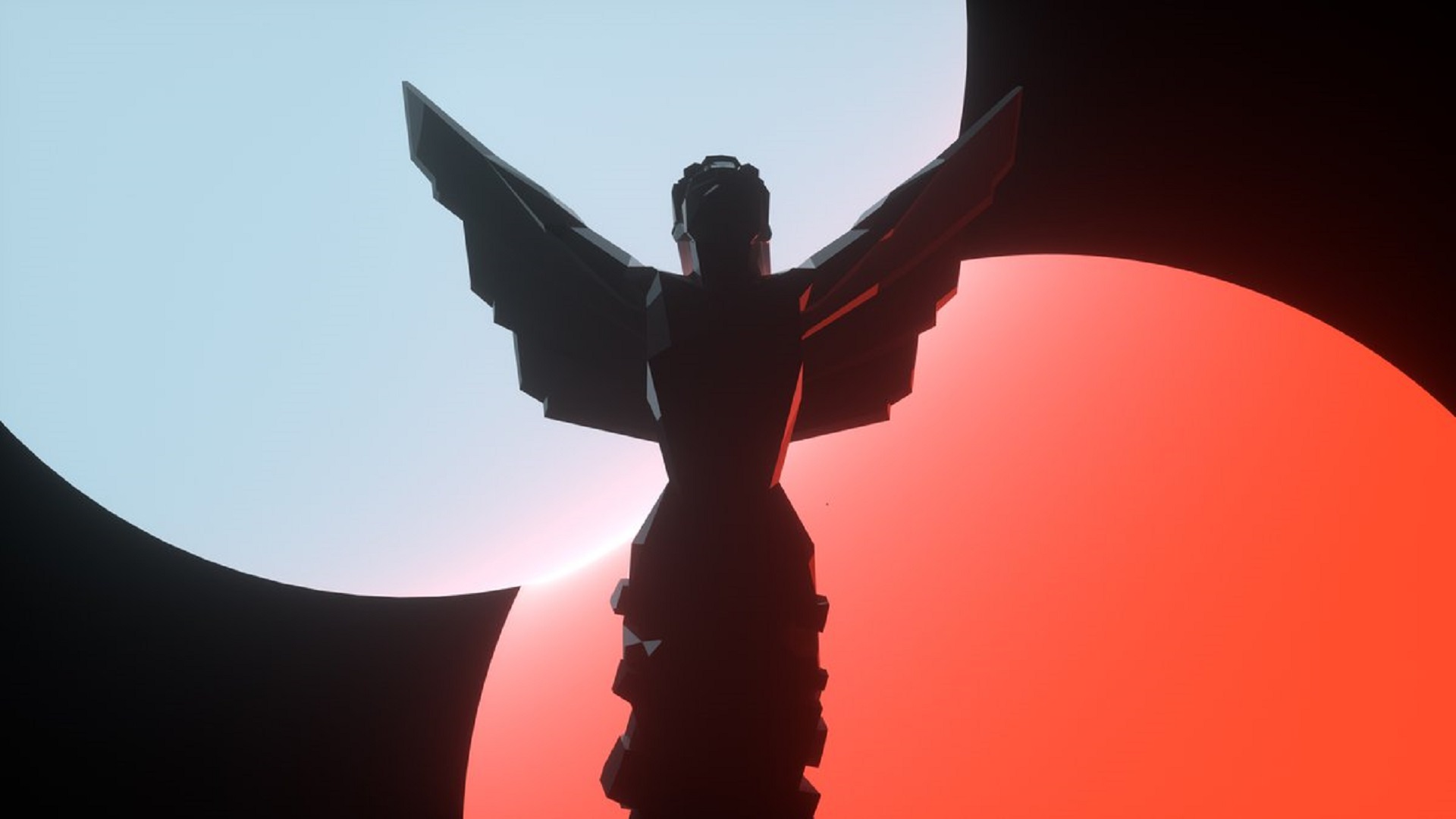 The Game Awards are always packed with game announcements and new trailers, and this year is going to be new different. Quite a few reveals and updates have already been confirmed, and there are, of course, going to be many more that will be a surprise on the day itself.

The Game Awards producer and creator Geoff Keighley recently took to Twitter to confirm details about the ceremony’s pre-show. Hosted by IGN’s Sydnee Goodman, the pre-show will feature five world premiere announcements, on top of a musical performance. If past years’ ceremonies are any indication, both those things should be worth looking forward to.

So far, many reveals and updates have been confirmed for this year’s The Game Awards, including Fall Guys’ third season, Hood: Outlaws and Legends, and Dragon Age 4, while a recent report suggested Microsoft will also be making an announcement at the show.

Some rumours have suggested that Elden Ring and the long-rumoured Silent Hill reboot might be making appearances- but with recent developments at SIE Japan Studio, the latter seems a little unlikely right now.

Excited to welcome back the incredible @sydsogood who returns as pre-show host for #TheGameAwards on Thursday night!

We'll have 5 world premieres in the pre-show, plus a musical performance. More on that soon!