Archive For the game awards Tag

In response to recent criticism, producer and host Geoff Keighley confirms that the under-fire company won't be involved in the event.

The show's creator and producer Geoff Keighley says you can also expect to see "footage of games that will remind people that the best of this industry is still to come." 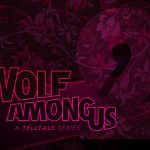 There will also be a musical performance.

Microsoft Will Make an Announcement at The Game Awards – Rumour

We might be getting a new Xbox-related announcement soon.

The show will stream live from three different locations this year.

Activision might be getting ready to graduate from remakes to sequels.

The power of Joker in Super Smash Bros. Ultimate. 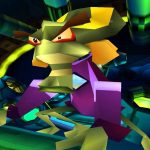 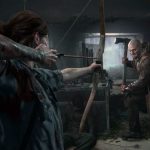 The Game Awards Will Have More Than 10 New Game Announcements

Plus updates on already announced games, too.

Most Major Publishers Will Be Sharing News At The Game Awards, Kojima Will Be There

Everyone, prepare yourself for another Death Stranding trailer that tells us absolutely nothing.

Time to start making predictions about what those announcements might be. 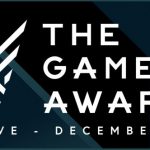 The Game Awards Viewership Has Tripled Over The Last Year With Total Viewership Of 11.5 Million

This is a welcome sign for the rapid growth of the gaming industry.