Tokyo Game Show Is Hoped To Go Ahead, Cancellation Still A Possibility 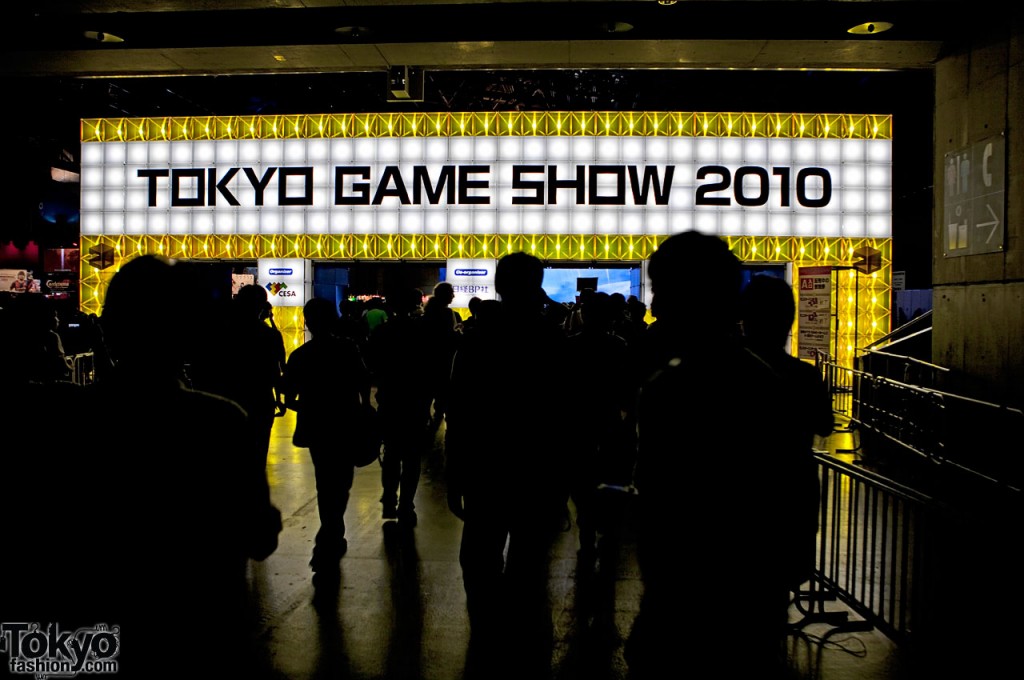 The Tokyo Game Show, perhaps the only video game expo bigger than E3, was on shaky ground for this year following the horrifying tsunami which struck Japan. Speaking to Kotaku Japan, TGS organisers explained that “with things as they stand now, we are not considering cancellation or delaying the show.” The situation in Japan is, however, constantly changing with rolling blackouts and power shortages suspected to continue. With this in mind the event organisers have added that a cancellation of the whole or some aspect of the show is still possible: “Based on circumstances going forward, a reduction is possible.” The TGS is still scheduled to start on September 15th 2011 and should open its doors to the public on the 17th and 18th.