Could Sam Fisher (and Michael Ironside) finally be returning? 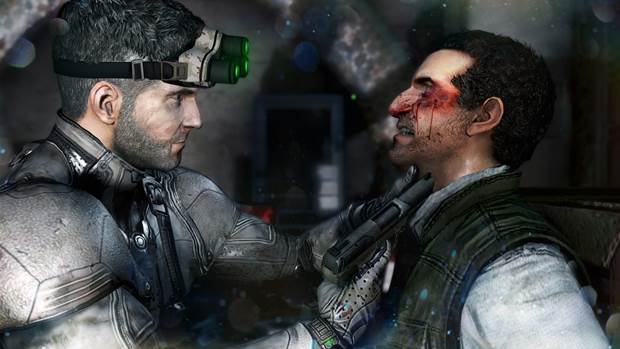 Could Ubisoft finally, finally be ready to announce the next Splinter Cell? We’re not sure but a recent listing for Tom Clancy’s Splinter Cell 2018 has appeared on Amazon’s Canada site (screencap below). GamingSince95 on Reddit spotted it but there’s no real information. The product itself is “currently available” and it’s safe to assume that the name is a placeholder.

As it stands, rumours of a new Splinter Cell have been circulating since 2016. An insider claimed to have spoken to Michael Ironside, who will apparently be returning to voice Sam Fisher, in 2016. Ironside apparently stated that a new Splinter Cell was coming. There hasn’t been much information since then however.

Splinter Cell Blacklist was the last major title in the franchise. It released in 2013 to decent reviews though most hardcore fans took umbrage with Ironside not voicing Fisher. Ubisoft has stated in the past that it is “not forgetting Splinter Cell” but with efforts like Tom Clancy’s The Division 2, The Crew 2, Far Cry 5, Starlink: Battle for Atlas, Skull and Bones and so on, it could be a while before we actually see a sequel.

What would you like to see from the next Splinter Cell if it is indeed real? Let us know in the comments. 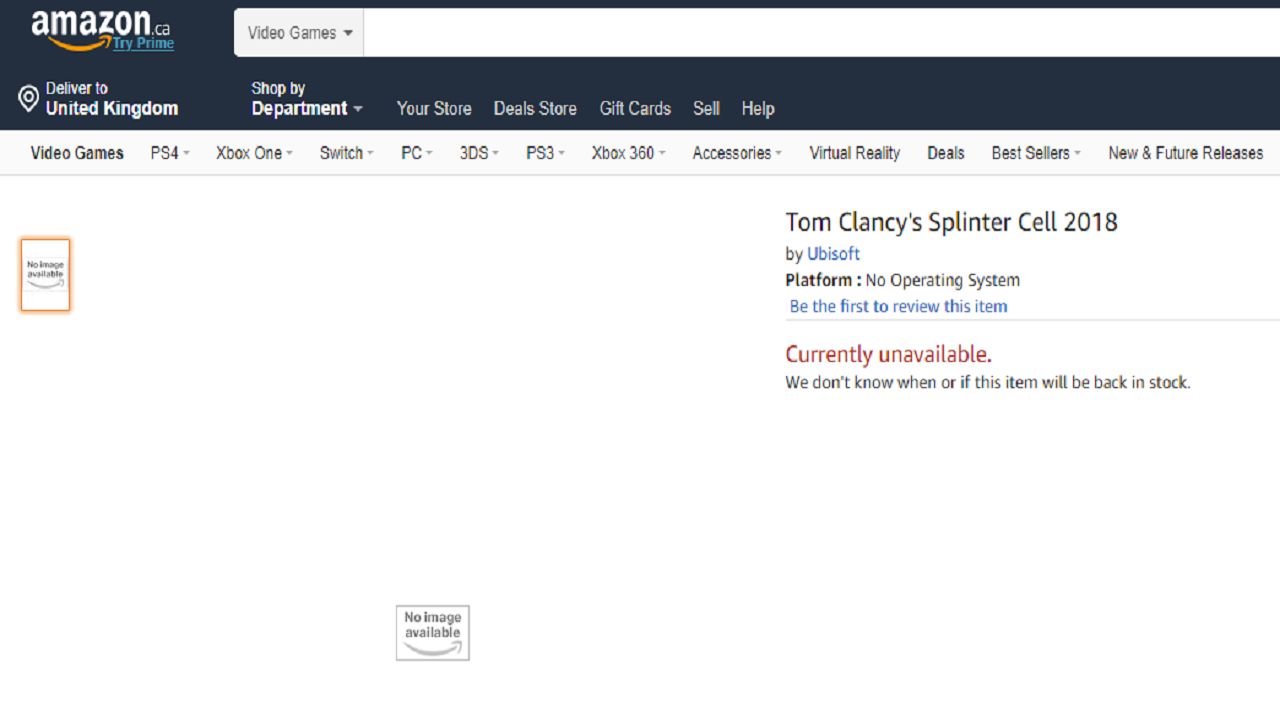