Tomb Raider: Definitive Edition Will Not Be Available As A PC Upgrade

All systems go for the PS4 and Xbox One versions of Croft’s adventure. 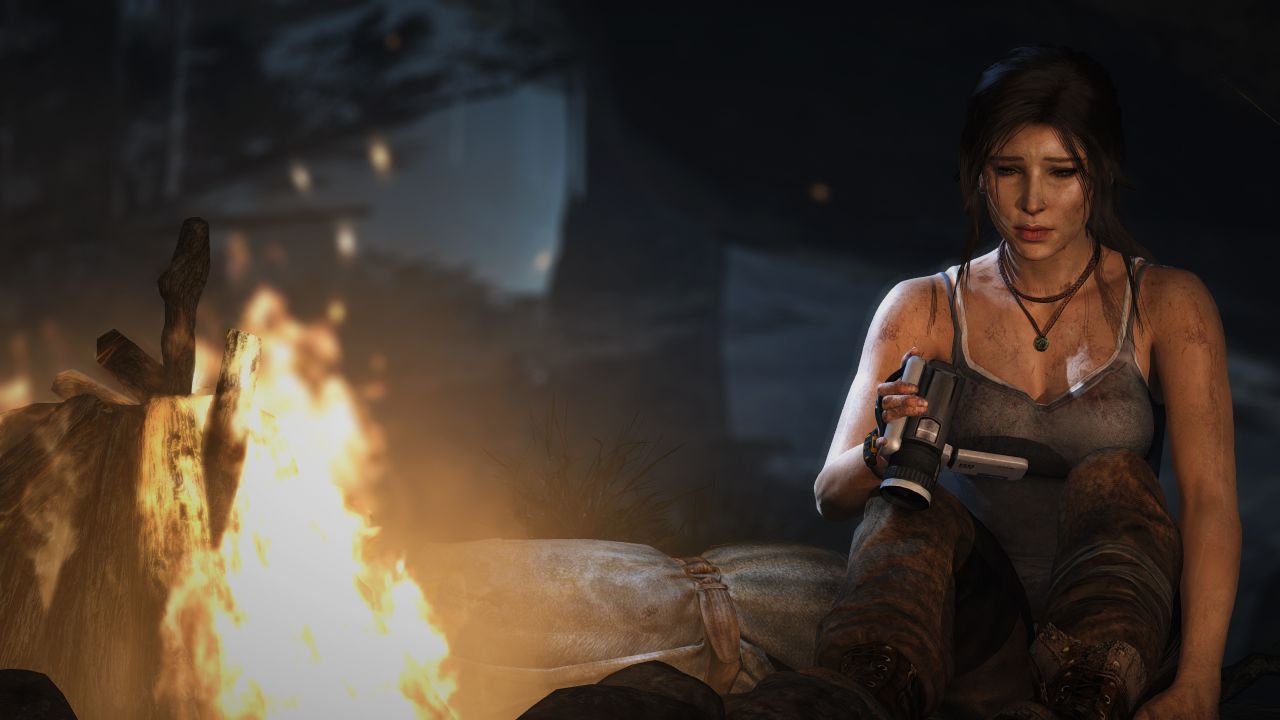 As of now the full list of upgrades has yet to be detailed by Cystal Dynamics, but it is expected that something along those lines will be released in the coming weeks leading up to the game’s release.

For those lucky enough to have gotten an Xbox One or a PlayStation 4 before the massive sales rush, Tomb Raider: Definitive Edition releases this month on January 28th. For those Tomb Raider fans that are die hard PC gamers, unfortunately, at least for now, it seems as though you are out of luck. Stay tuned to Gamingbolt as new details surface.