The rebooted Crystal Dynamics trilogy might be headed to new consoles with enhancements.

Crystal Dynamics, Eidos Montreal, and Square Enix have, all said and done, been collectively successful in reimagining and rebooting the famed Tomb Raider series with their trilogy of games released over the past few years. While fans are no doubt curious about what comes next, before we get to see that, it looks like we’ll be getting a chance to revisit its recent past first.

2021 is, of course, the series’ 25th anniversary, so it wouldn’t be surprising to see Crystal Dynamics and Square Enix celebrating that with a release such as this one. Meanwhile, the series’ developers recently also suggested that future games in the series would look to unify both of its timelines, which should be interesting to follow for series fans. Read more on that through here. 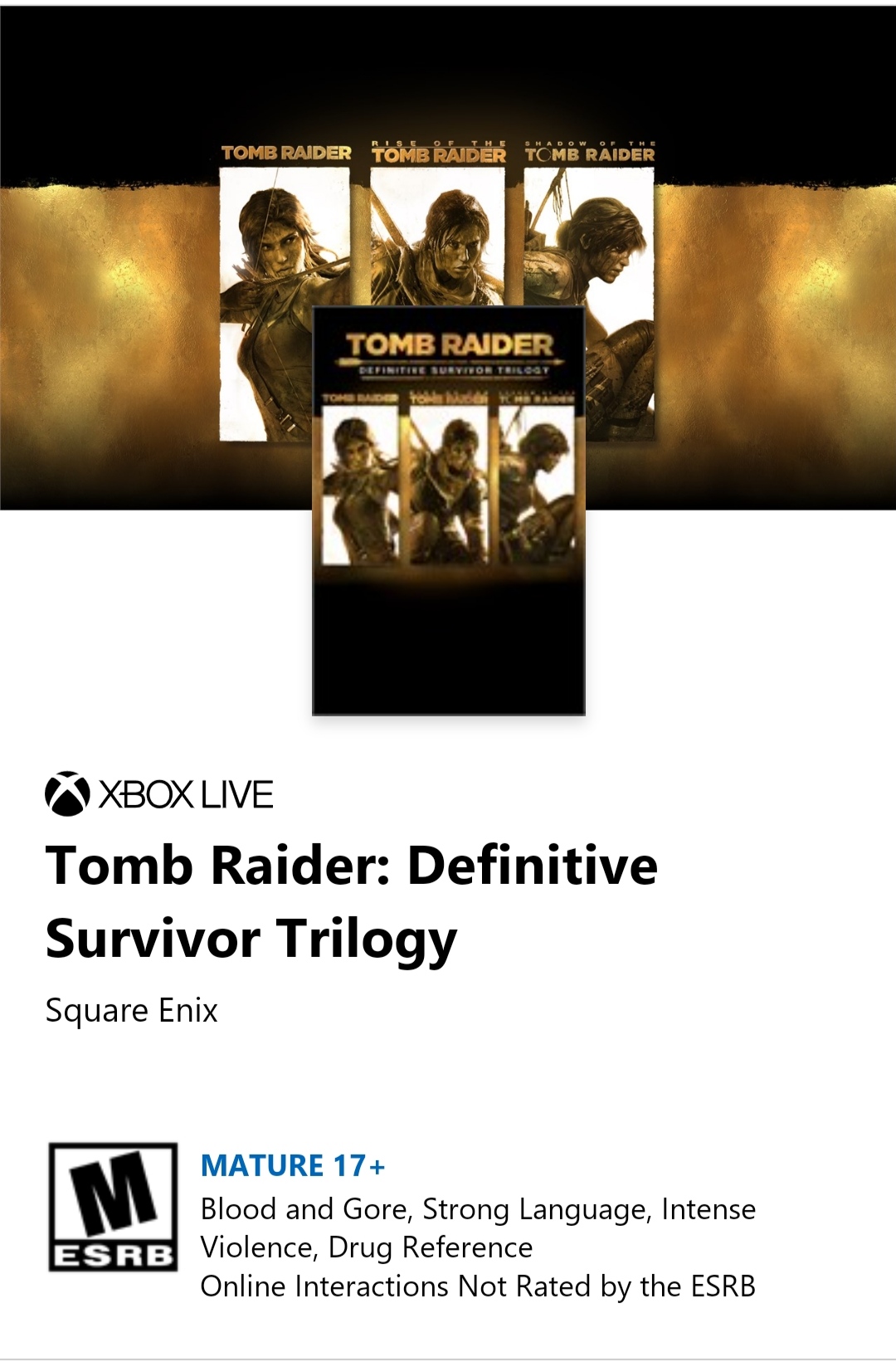