Shows no signs of slowing down. 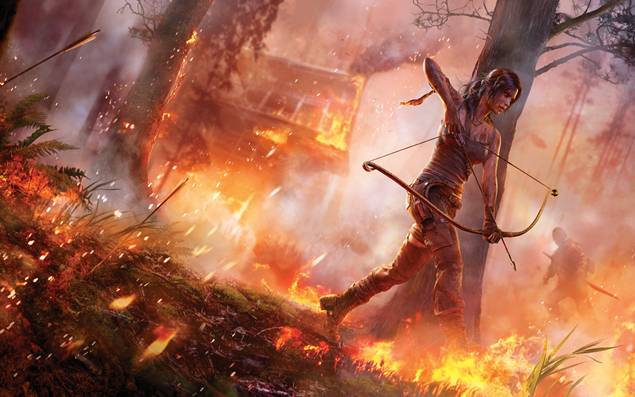 After struggling to maintain her identity, it looks like Lara Croft has finally found herself at home. The much needed reboot of the series which arrived this week has garnered the attention of both loyal fans and new comers alike, not to mention unanimous critical praise. Today, Eidos announced that the game has sold over 1 million copies in the first 48 hours of its release. No small feat for a market over-saturated with first person shooters.

The series has been on a downward spiral ever since the start of the millennium, with each successive installment making questionable deviations from the Tomb Raider formula. The new Tomb Raider takes Lara back to her roots and finally manages to portray her as a believable character with emotion.

Needless to say, if you’re a long time Tomb Raider fan or if you have just taken an interest in the franchise, there is no better time to dive in. It’s the dawn of a new era for Lara, and we wouldn’t have it any other way. You can read up our full review here for more details.