Apparently, North America sales were two-third the number of units sold in Europe. 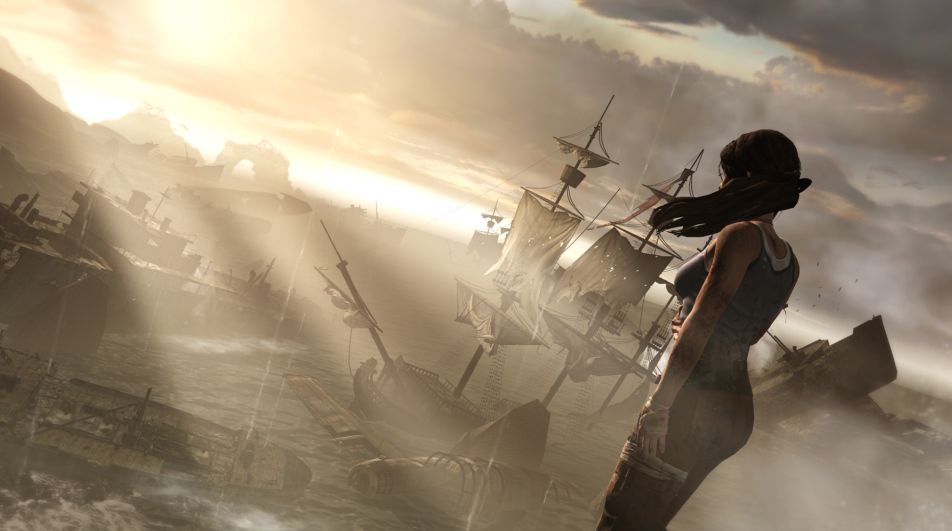 According to Square-Enix’s latest financial report – the same that indicated that major restructuring of the company will result in losses to the tune $105 million – Crystal Dynamics’ Tomb Raider was projected to have sold an estimated 3.4 million copies in the four weeks since its release. Even more impressively, this doesn’t include digital sales for the game.

And you know what? According to Square Enix, “despite the high critical acclaim, it failed to meet [its] target.” The report also pointed out that “NA sales force was ineffective, ending up with 2/3 of number of units sold in Europe” and that “price pressure was strong, which forced spending additional channel costs such as price protection.”

It’s unknown what their expectations for Tomb Raider were. The report also revealed that projected sales for Hitman: Absolution and Sleeping Dogs sold approx. 3.6 million and 1.75 million units respectively. And yes, the same “failure to meet target” line also applied to them.