Rhianna Pratchett gives her take on how stories based on real life can be appealing. 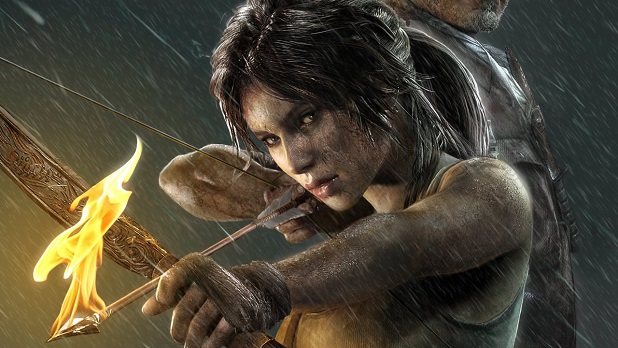 As part an IGN feature discussing the future of video game story telling alongside writers such as Neil Druckmann (The Last of Us) and Davey Wreden (The Stanley Parable), Tomb Raider writer Rhianna Pratchett gave her take on just how long we’d be seeing variations of the same old “men with guns” plot lines that preempt the most successful annual blockbuster.

“The industry isn’t going to ditch guns anytime soon. Not completely. They’re just too heavily entrenched. However, I do hope it starts expanding its verbs and finding new ways for players to interact with worlds, characters and game mechanics. From a gamer perspective I can’t help but think that it would be nice to sometimes travel to these amazing, exotic and imaginative locations, and not have to shoot the locals in the face.

“As for the ‘men’ part – Again, I think 2013 was a pretty good year for female characters, both NPCs and protagonists. Although in gaming terms ‘pretty good year’ means that there were some, and they were cool, interesting and well thought out, rather than anything approximating equality.”

“As well as more female protagonists (and antagonists) I hope we start to see a broader spectrum of representation in age, ethnicity, sexual and gender orientation and ability. You only have to look at TV shows like Breaking Bad, Luther or Orange is the New Black to see how popular a bit of diversity (or as I like to call it, ‘real life’) can be.”

Pratchett also feels that the medium could use with more diverse depictions of masculinity. “On top of that, I still think there’s a lot of scope in broadening the way games approach depictions of masculinity, which is still extremely narrow in scope. It would be nice to see a panel about gender in videogames and it not just be about one gender! Because, frankly, they could both use work.”

Last we heard from Pratchett, she denied being a part of the Mirror’s Edge reboot – namely because the dev team in the original made the decision to remove all of Faith’s dialogue and shoehorn the story in.