In one of his tweets earlier this evening, skateboarding pro Tony Hawk revealed the name of what we think is his next project titled, Tony Hawk: Shred.

“There, I said it. Actually, I named it. Somewhere a PR team is reeling.”

If the message was deleted by Tony Hawk himself, this confirms that the “Shred” title may in fact be real. 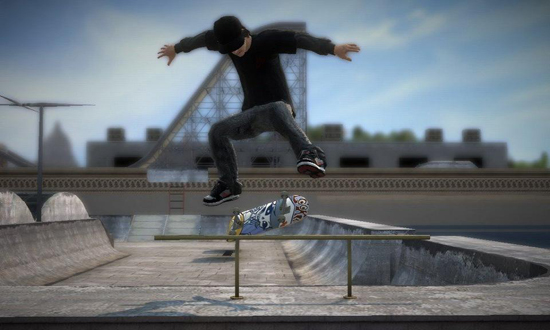