Digital pre-orders get to try out a small piece of the remaster before launch. 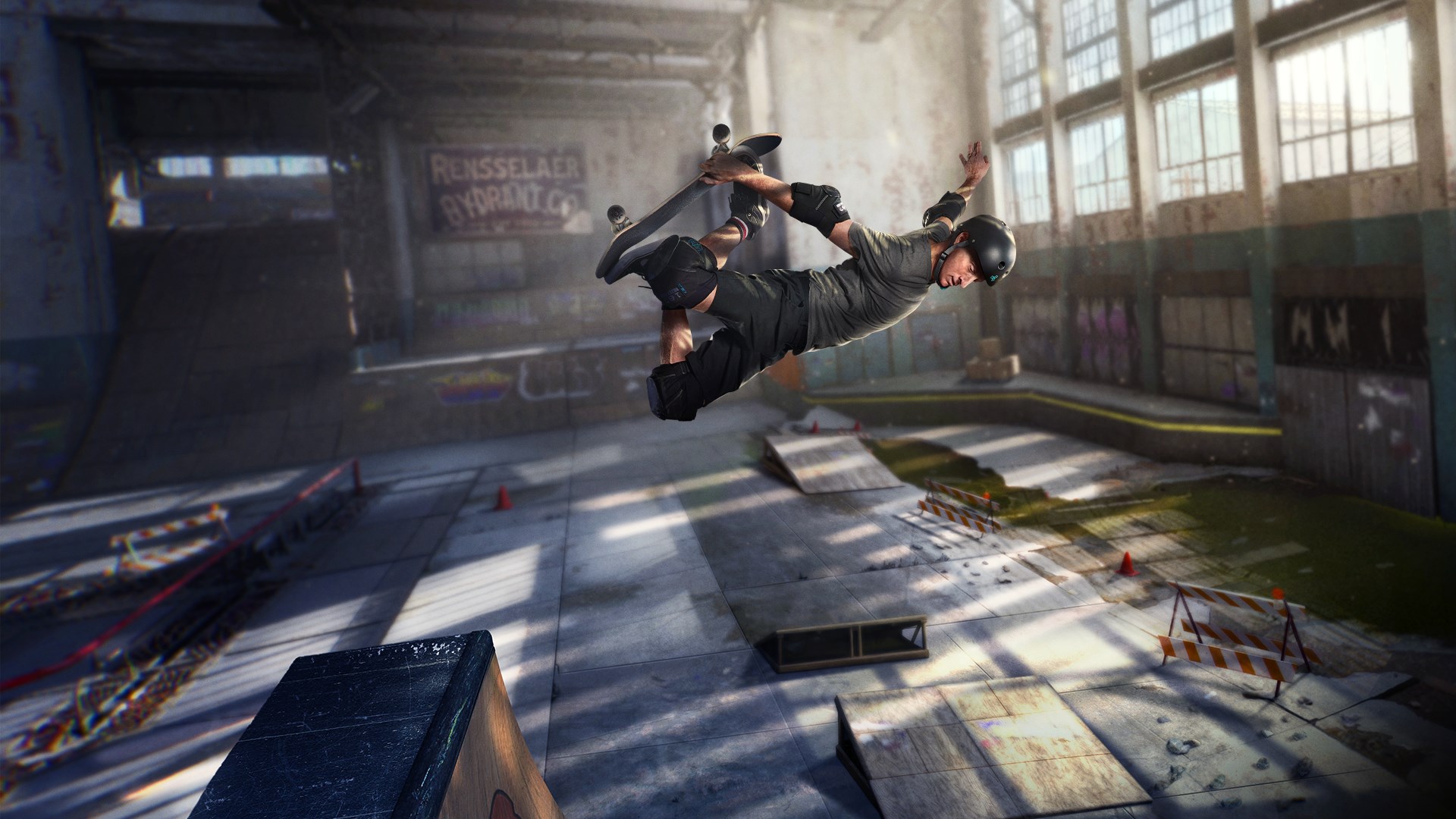 Tony Hawk’s Pro Skater 1 + 2 is billed as a remaster but rebuilds both titles from the ground-up, supporting 4K resolution and 60 frames per second. It includes all of the pro skateboarders, levels and tricks while adding some new faces to the roster like Riley Hawk and Aori Nishimura. New challenges and goals have also been added to freshen up levels.

The iconic soundtrack also returns and despite some missing tracks, 37 new songs have been added, ranging from 90s rap to ska punk. Tony Hawk’s Pro Skater 1 + 2 is out on September 4th for Xbox One, PS4 and PC via the Epic Games Store. Stay tuned for more details in the coming weeks.