With every new generation that arrives, there is a stream of new IPs that arrives with it. Indie titles are obvious the best example of this case, with games like Braid, Limbo, Dust: An Elysian Tail, Closure, echochrome and many more capturing our hearts and collective minds. However, there have been a fair share of big budget new IPs – Borderlands and Dishonored, to name two, and it’s to the modern gamer’s credit that these games are a success.

However, not all games or even new IPs are the subject of great commercial success. Some of them may have scored very well commercially but added that extra zing to really win consumers over. Some of them were disappointing and didn’t live up to the hype. Some, however, were just criminally over-looked.

Here’s out top 10 games that no one played last generation. If you did experience these titles, and wonder why they’re here, then remember that they didn’t (probably) receive even half as much acclaim or attention as they might’ve warranted.

The adventures of Asura were a rather quirky affair. You switched between the third person perspective and executed several quick time events, with the story being broken up into episodes with openings and credits, and each episodes consisting of several short parts to play. 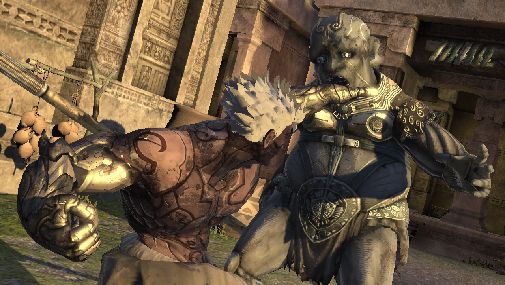 It was odd, for sure, and the style of gameplay wasn’t for everyone as some critics sounded off on the excessive use of QTEs. Nonetheless, as a game, it’s unique and worth a go.

Sega’s Yakuza Team decided to do something different this time around with the typical third person shooter. They wanted to make a cooperative experience but with the game’s AI, allowing players to use headsets to issue commands to their squad-mates in game. 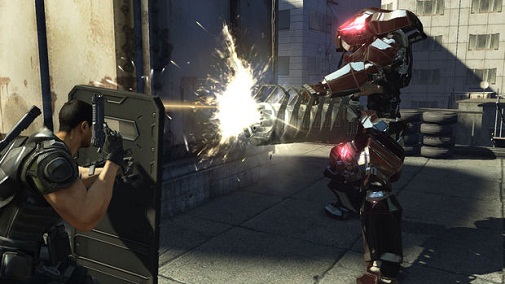 A Consequences system that made you think and consider your actions to win over your team-mates also broke away from the typical run, gun and cover mechanics of most other TPS games. And it didn’t hurt that this one had its fair share of addictive action. Sadly, it only sold about 20,000 copies in its first month of release and has since sunk into oblivion.

The multiplayer only release from Incognito Entertainment and SCE Santa Monica Studio focused on aerial combat and warfare, and was actually a remake of the same game from the PlayStation days (despite having nothing in common with that game). 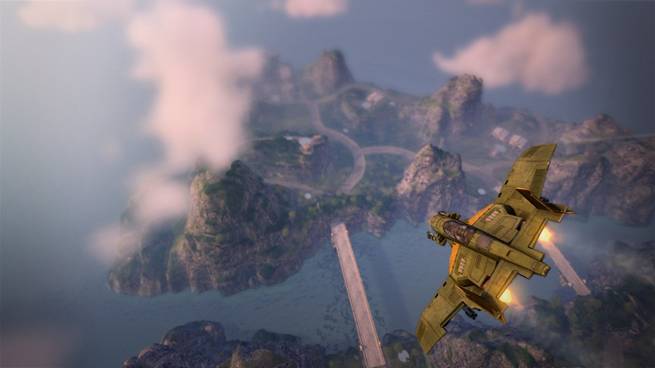 Warhawk came off as an addictive, action-packed title that was one of the better initial releases on the PlayStation 3. For some reason, it never received the same amount of commercial acclaim as more mainstream PS3 titles. Nonetheless, it holds a special place for many, 6 years on.

Final Fantasy creator Hironobu Sakaguchi’s first project since leaving Square Enix introduced an intriguing concept of shadow beasts. However, it flailed hopelessly with its rote gameplay, boring characters and less than stellar visuals. It didn’t help that the project took so long to release, or that it saw decent sales only in Japan. 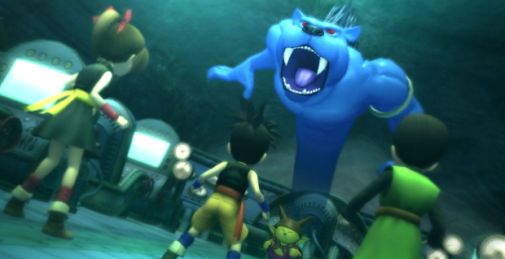 While the game wasn’t a total failure, it lacked the spark of the Final Fantasy series (well, before XIII came around) and certainly wasn’t worthy of even half their recognition. At least it inspired a half decent manga with Ral Grad though.

5th Cell’s Lock’s Quest brought tower defence gaming to the Nintendo DS in an under-stated but nonetheless big way. It allowed for attacking with your main character while building towers to defend, and integrated an RPG like campaign and story. 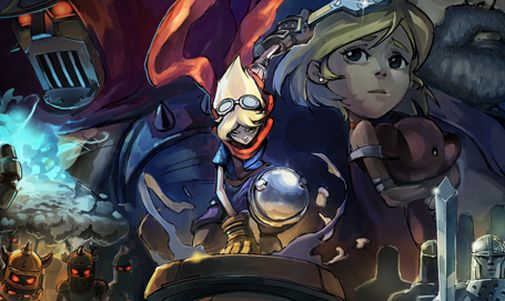 The overall gameplay was almost deceptively complex and featured some of the most challenging levels possible. Sadly enough, it won its fair share of Best Game No One Ever Played awards when it released in 2008 for the DS, and hasn’t popped up in public memory since.

Even though the reboot for the game on consoles was a bust, Dark Void Zero, the follow-up to the game which released on PC, DSiWare and iPhone, was an excellent return to the series NES roots. 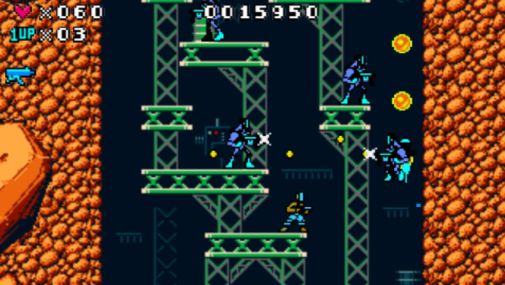 It’s amazing that the game started off as a joke but then quickly materialized into one of the better action platforming experiences ever made. What’s not funny is that hardly anyone has bothered to play it.

For all the bitching we do about Square Enix and the rut they’re in with Final Fantasy XIII, we fail to give credit for games where they truly attempt something new and different. What if you played an RPG where things weren’t scripted? Where everything happened in real-time? Where you could just be sitting around and bam, plot device? That was the logic behind tri-Ace’s Infinite Undiscovery. 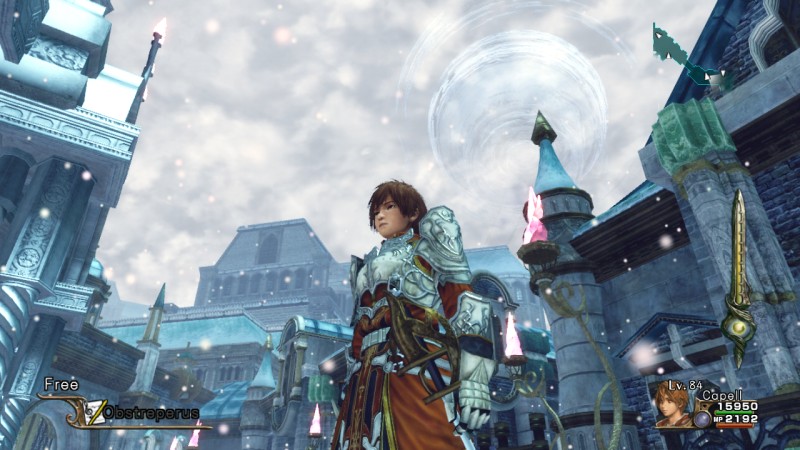 It took advantage of its real time settings to allow gamers variety in how they approach different missions, and you could even manage large missions with entire teams of party members. Sadly, the game only barely broke through a half million units sold on launch. The exclusivity to Xbox 360 didn’t help matters either.

This is the game that featured both R.A. Salvatore of the Forgotten Realms fame as writer and Spawn creator Todd McFarlane for artwork. This was supposed to be the next big action RPG. However, Kingdoms of Amalur: Reckoning only ended up being a tremendous disaster, with Big Huge Games and 38 Studios shutting shop.

38 Studios is currently involved in a legal tussle with the state of Rhode Island over the same issue, following which the Kingdoms of Amalur IP was sold off. And to think that it released to a strong critical reaction.

Another attempt by Hironobu Sakaguchi and Mistwalker at an exclusive JRPG on the Xbox 360, only this time with more mature characters and story-telling and far better visuals. Despite the significant leap over Blue Dragon, Lost Odyssey just never caught on. 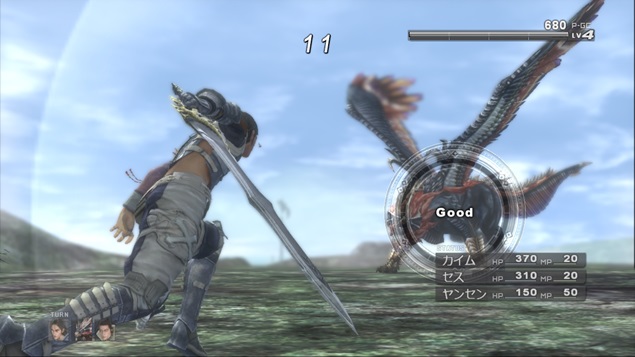 Delays and other issues such as limited marketing – which isn’t quite what a title from the creator of Final Fantasy should have – ensured that the game only sold a few hundred thousand copies since its launch.

Yet another failed action RPG from Japan from Game Republic, Folklore could easily be one of the few games on the PS3 to make decent use of the SixAxis controller to reel in “folk” for one’s use. 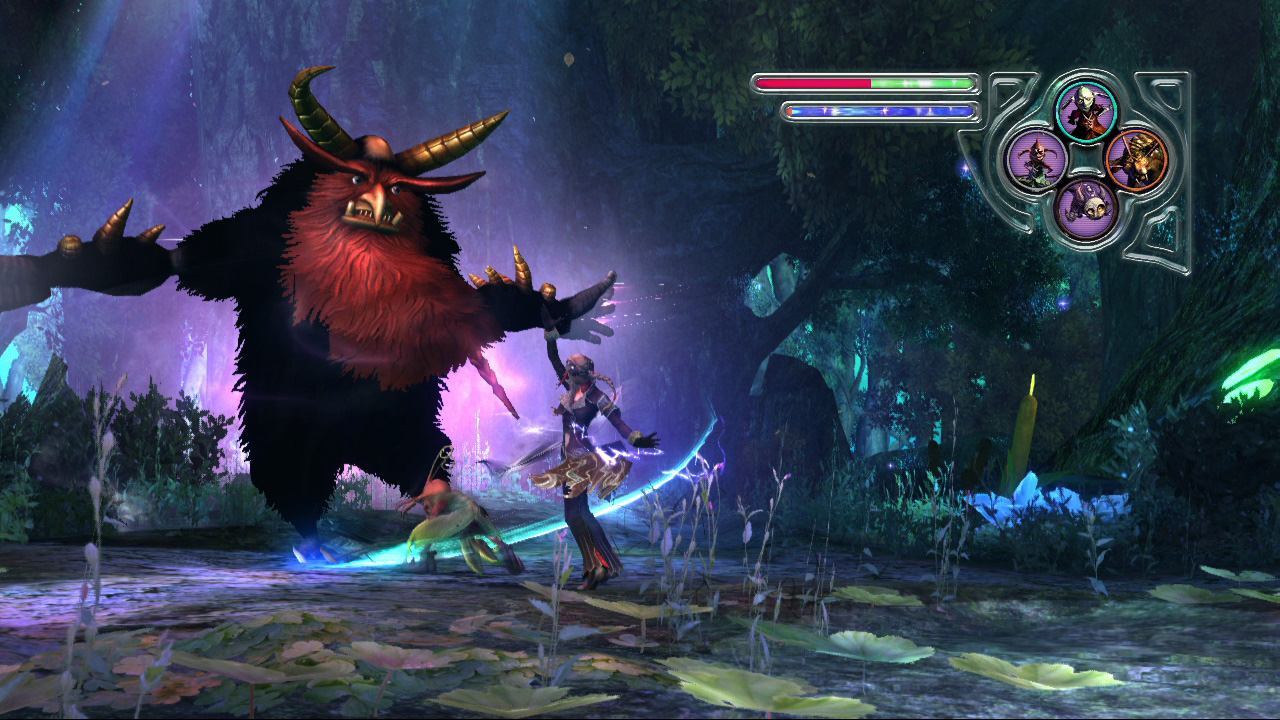 The game’s eschewing of epic story-telling in favour of a fantasy-mystery and use of famous folklore characters – not to mention the vivid art style – helped set it apart from the pack. The poor sales of the game caused developer Game Republic to shut down, with plans for a sequel left to be forgotten.

What are your thoughts? Any particular game you played last generation that didn’t receive enough love? Let us know in the comments below.