When Nintendo launched the Wii in November of 2006, there were a lot of mixed speculations on whether it was going to be a success. Concerns about porting classic Nintendo titles to a new style of gaming, as well as concerns on if the Wii was going to even function well enough for fun gaming, left fans pondering if it was worth upgrading. Well I think its no surprise now that the Wii was a success and has initiated a ripple effect over the last few years with the surfacing of the Sony Playstation Move and Microsoft’s Kinect. Here are some of the titles that made and continue to make the Wii as popular as it has become. 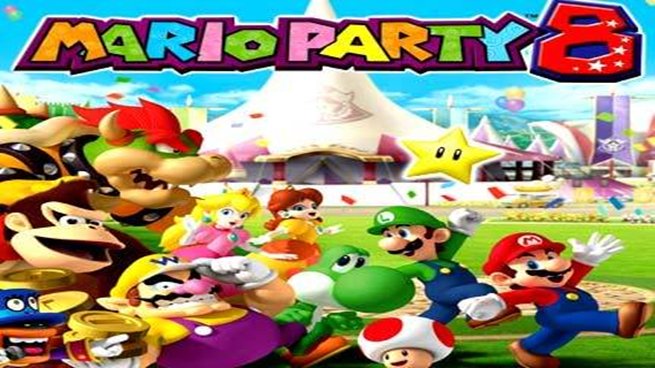 Mario Party is just one of those titles that can do no wrong. If you are a fan of Nintendo and have a friendly get together from time to time, Mario Party just kind of works its way into your plans without predetermination. They have been around forever and it goes without saying that they will continue to come out as long as Nintendo is around. Keep on the look out for Mario Party 9 news! 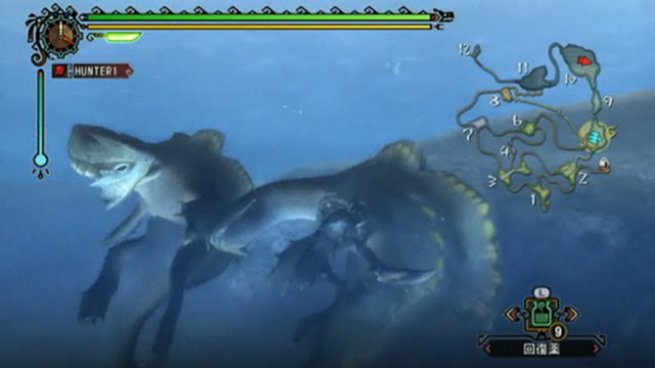 Monster Hunter is probably one of the best games of its type, which are a sophisticated fighting systems and partial RPG antics. Playing it on the PSP was one thing, but along with a visual upgrade, it is by far the most playable version of a Monster Hunter title to date now that it has been made exclusive to the Wii. It’s the hardcore combat and amazingly epic monsters that make it so great. Let’s not leave out the weapon and armor upgrades as they are what keep a lot of the game fresh and appealing. 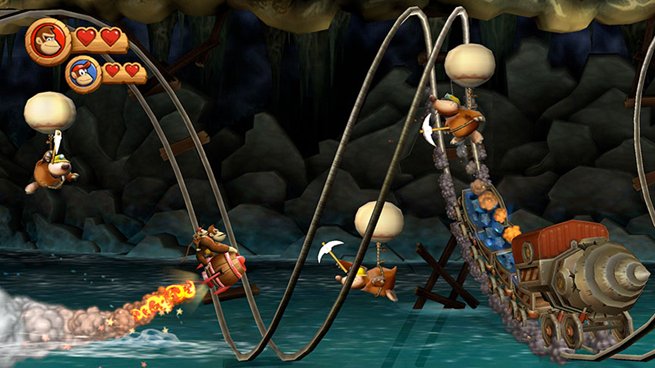 I absolutely love classic remakes, especially when they stay true to the roots. Although it has obvious updates and a new feel, there are a lot of aspects that keep it true to its original plat-former style. What makes this a memorable title for the Wii though is definitely its history. Whenever a classic is remade, you can only assume that there is going to be a lot of time put into it, and DKC Returns it’s just a great example of that. It’s a super solid title that every new and old Nintendo fan should own.