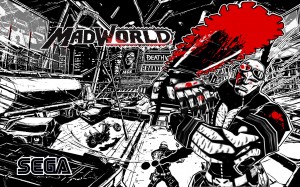 Mad World could have made it on this list based on an artistic standpoint alone. With the Wii having a less than standard graphics card, developers have to look for other ways to innovate visuals. In Mad World everything is black and white except, yep you guessed it, blood! This is definitely one of the more gore filled games you can expect to see on the Wii and is definitely not fitting into the children gaming label that has been given to the console itself. It’s a hoot, and a disturbing gore fest, that makes it memorable in my book. 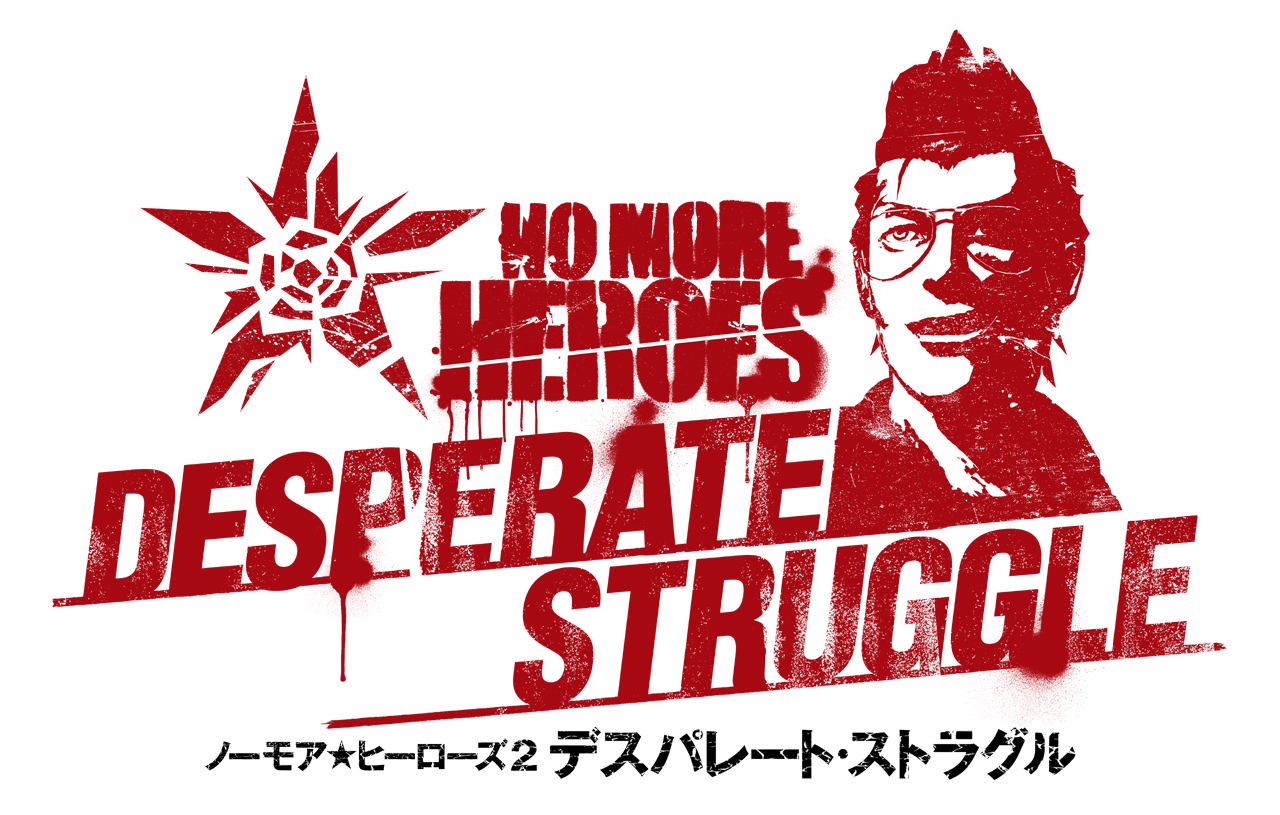 Visually awkward yet totally appealing, No More Heroes comes to us in freakishly violent and vulgar hack and slash style. You will fall in love with the witty main character and have a great time playing the story. Sporting a serious gutter mouth and loose sense of humor you play as Travis, winner of a beam katana and is now on a mission to kill some assassins. It is rated mature, but is a definite must own for any adult Wii owner. 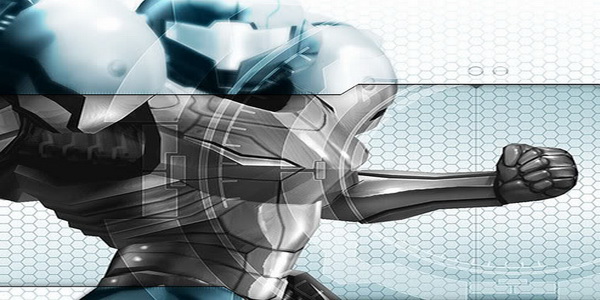 Although having mixed reactions to the story and gameplay, there is no doubt that any time a Metroid game comes out it’s somewhat of a big deal. Fans go crazy for Samus and love that there is a hard core female hero for once…but wait, in this installment there is a cheesy love story? You may want to watch some trailers or a review before you go ahead and buy it Metroid fans, chances are it’s not everything you would expect from a story or a game play point of view. Either way, it is most certainly a big title for Nintendo and will be remembered. 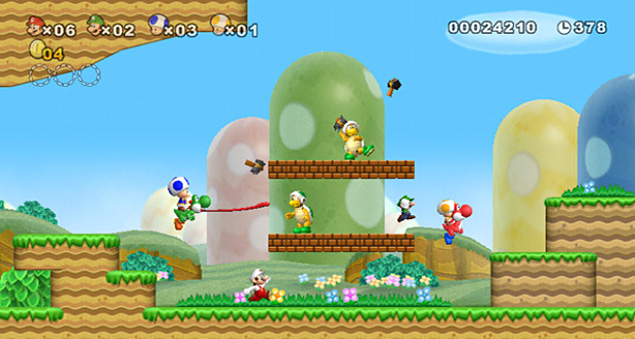 Speaking of classic remakes, here is a great rendition and update to the classic Mario Brothers experience. Now with the ability to play with four players on one screen users are encouraged to work together, although sometimes it would seem easier said than done especially when playing with user of a lower skill base. There really isn’t a lot of bad things to say about it though, it’s really a fun game, and great for building friendships if your willing to play together nice. One of the best games I think that have come out for the Wii with a Mario name.