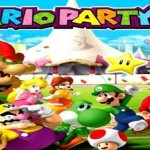 When Nintendo launched the Wii in November of 2006, there were a lot of mixed speculations on whether it was going to be a success. Concerns about porting classic Nintendo titles to a new style of gam... Read More 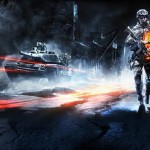 Last year there was a lot of hype surrounding the sequel to the 2008 game Battlefield Bad Company. Fortunately for DICE, Bad Company 2 not only lived the hype but managed to surpassed it. Now with Bat... Read More 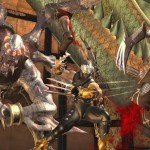 Ninja Gaiden 3: Can it revolutionize the hack-n-slash genre?

[HTML1] Ninja Gaiden was probably in my top 3 favorite titles for the original Nintendo gaming console. Ryu Hayabusa and Team Ninja are back once more for a confirmed Ninja Gaiden 3. The project was ... Read More 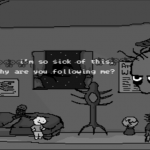 Do you think only hardcore games can scare you? Well you need to check out these ten indie games that can literally make you jump out of your seat. 10.) And Yet It Moves – Self Developed This will... Read More 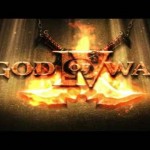 God of War four is definitely being talked about a lot lately, and everyone is excited to see just what will come next now that the trilogy has been completed. Director of project development at Sony ... Read More

Bulletstorm: The Revolution of the First Person Shooter Genre?

After playing the Bulletstorm demo on the Playstation Network I personally wasn’t absolutely in love with it, although it does show some very high potential. There are definitely no complaints about... Read More 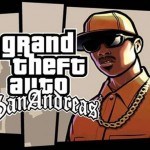 10 Controversies that Rocked the Gaming World

As with any other entertainment industry the video games industry also had it's own fair share of controversies in the last decade or so. Today we take a look at ten such controversies that had a majo... Read More

Blur has something that I can’t quite put my finger on; as I first played I instantly deemed it as a typical car shooter with no real potential. Though I have to give all games an equal opportunity,... Read More

I have been waiting for Backbreaker to release for a very long time now. I think I originally saw it in a subscription to a gaming magazine I had purchased nearly 2 years ago. Finally I got my grubby ... Read More

Initially I was skeptical on how good this game would actually be, and I must say that I had basically predetermined my decision based on the history of mini golf games. It wasn’t until I actually p... Read More

Ultimate Fighting Championship: Undisputed 2010 is hardly a sequel to one of the best sports games of all time. Following the way of all other sports games, 2010 is more of a roster update than anythi... Read More

There is a nasty disease plaguing the world of Nier. It is commonly referred to as the Black Scrawl, and its spreading like wildfire. There is no known cure and guess what, your daughter has it. So he... Read More

In a city where crime has ruptured its well being, detective Jack Slate and his father are taking names by the book. The police have never been more low tolerance of crime and have resorted to shootin... Read More 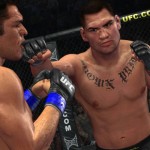 Lost Planet 2 is a much awaited sequel to Lost Planet with a seemingly large fan base. When Lost Planet came out I remember playing it on my friends 360 and I was absolutely blown away at how cool of ... Read More 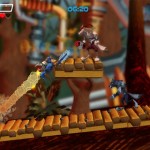 Rocket Knight Adventures is back and just as good as ever. In this updated version of RKA, many of you may remember from Sega Genesis, Sparkster has a new enemy that resembles something of Sonic and K... Read More