Last year there was a lot of hype surrounding the sequel to the 2008 game Battlefield Bad Company. Fortunately for DICE, Bad Company 2 not only lived the hype but managed to surpassed it. Now with Battlefield 3 looming in to the distance its time to take a look at 8 reasons why you need to play the game when it releases later this year on the PlayStation 3, Xbox 360 and PC.

Battlefield is a house hold name these days for fps gamers around the globe, and now it’s back and better than ever. There is a certain amount of hype that comes with a new addition to any successful franchise, but honestly Battlefield 3 is really pushing the envelope in trying to create something truly masterful here. Is it really going to be able to rival the legendary Call of Duty franchise? Let’s have a look at what we can expect the new title from DICE to be like. 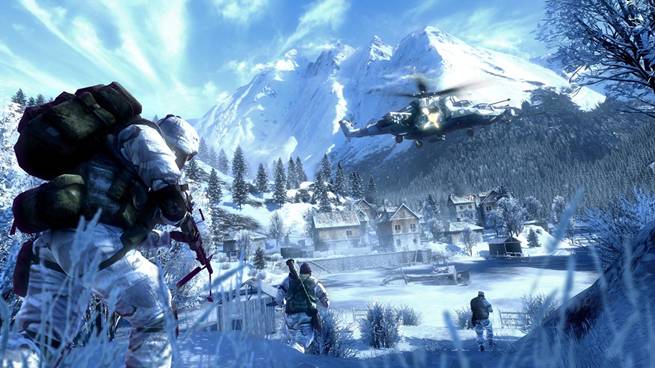 Battlefield 3 has taken quite a while to come about, but with good reason. Seeing as that BF2 was a PC based game, the next title in the franchise was being focused on making the move to the consoles. The reason why it has taken so long is because the development team wanted to wait until they had produced an engine that could stably utilize the next generation capability to the max. Using the Frostbite 2 engine, DICE is confident that Battlefield 3 will be the next big first person shooter to come out. 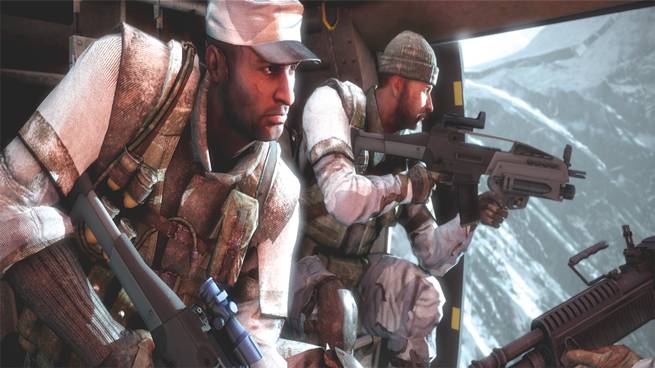 Along with the graphic and technical capabilities that come from the Frostbite 2 engine, there has been a lot work put into animations and realism. It would appear that DICE really wanted to make you feel like you’re in the battle. With all realistic animations and the ability to haul wounded friendly’s to cover, BF3 is surly going to have a realistic feeling. It’s also worth mentioning that from previous titles released with the battlefield name, I have always found them to have far superior audio work. It never seems like war games get all the sounds right, but Battlefield has always impressed my ears.